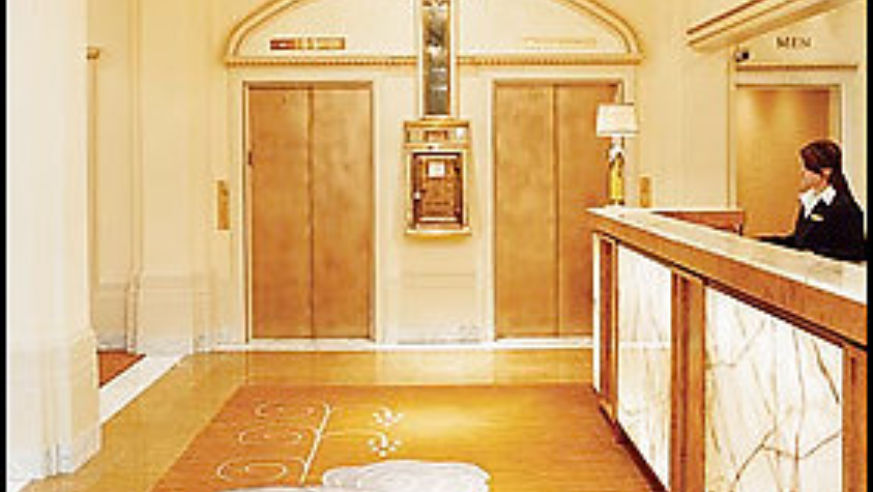 The faded Mallory Hotel near the Pearl District in Portland, Ore., has become the Hotel deLuxe. Open since May, it takes its inspiration from the golden age of Hollywood. Movie stills line the halls, and floors are organized by themed groups of filmmakers, including the Rebels (Welles, Kazan) and the Masters (Capra, Wilder). The second floor is an homage to the work of Alfred Hitchcock--everything except Psycho, of course.

The Mallory's old cocktail lounge, the Driftwood Room, kept its name, but is now a sexy martini bar. Classics like Breakfast at Tiffany's are shown in the hotel's screening room, as are works by emerging filmmakers. 729 SW 15th Ave., 866/895-2094, hoteldeluxeportland.com, from $129.