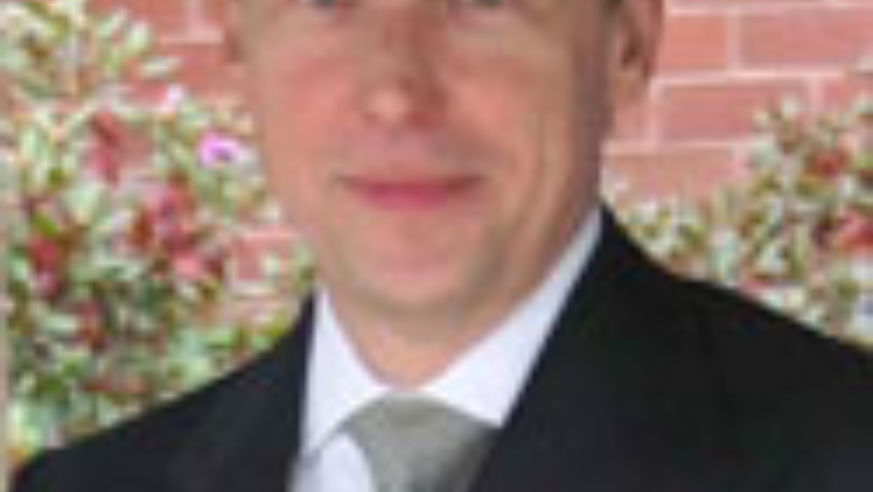 The most respected forecaster in the hotel industry is Bjorn Hanson of the accounting firm PricewaterhouseCoopers. His predictions are closely read by investors and hotel owners. He has earned trust by issuing annual forecasts that have proven more accurate than everybody else's for 16 out of the past 17 years.

I wondered if Bjorn's 2008 forecast would be of interest to the average budget-conscious traveler. So I dropped by his annual press conference yesterday to find out.

Here's what he said:

—Expect the largest hotel chains to launch more small brands. For example, Best Western plans to debut a brand called Atria, featuring bigger lobbies than their standard hotels, and offering similar amenities to Courtyards by Marriott and Hilton Garden Inns. In 2008, the first Atrias are set to open in San Antonio, Texas, and New Bern, N.C. Another new brand--being launched in 2008 by independent investors, is CitiStay Hotels, loaded with modern architectural motifs and the latest technological gadgets but priced for budget-conscious twenty-somethings.

—Expect more fees. Bjorn predicts hotels will charge about $1,900,000,000 in fees and surcharges for mini-bar restocking, baggage holding fees, in-room safe surcharges, and other services that used to be complimentary. He says that revenue from such fees should rise about 8 percent from this year's revenue. He also predicts increases in the number of hotels charging fees as well as increases in the amounts charged. He also predicts an increasing range of fees. Argh!

—Expect room rates to rise, on average. Rates dropped dramatically after the events of 2001, only to return to their old levels this year, if you adjust rates for inflation. But this year, many hotels will start raising rates higher than they were in the last peak year of 2000. Profits this year are expected to be about $6,644 per available room on average, and will be strong again next year, according to PricewaterhouseCoopers research. So don't cry for the hotel owners.

—You'll be seeing somewhat fewer mid-market hotels that offer food and beverage on their premises. This type of hotel chain, such as Holiday Inn, Doubletree, Ramada, and Quality Inn, is the only category of hotel chain that will receive fewer visitors next year. (By contrast, luxury, upscale, and economy class hotels will grow, both in visits and in the supply of rooms.)