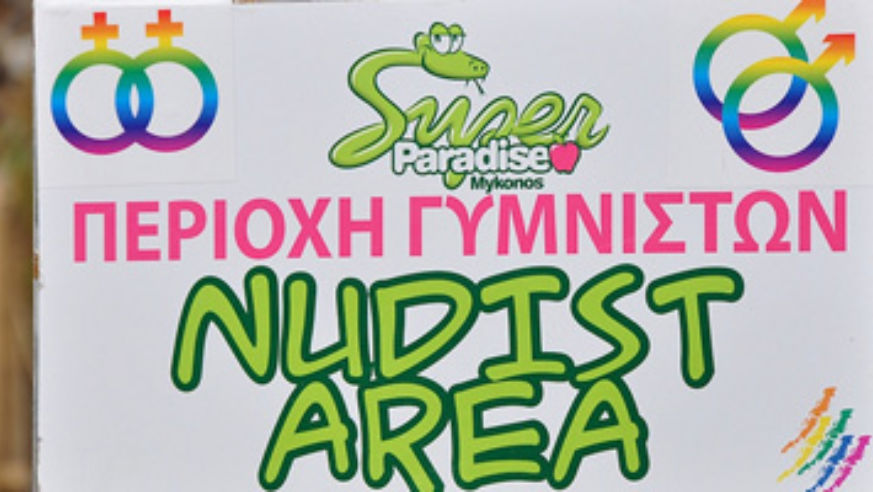 Will Jennifer Aniston's new film "Wanderlust" do for nudist vacations what "The Lord of the Rings" did for New Zealand?

We at Budget Travel have long heralded the way that movies can inspire people to travel like few other forces on earth. Just think of the impact of "Lost in Translation" or the "Lord of the Rings" trilogy, let alone classics like "Roman Holiday" and The Sound of Music." How many people wanted to visit Japan, New Zealand, Italy, and Austria, respectively, after watching these movies?

The latest most-inspiring movies (in the travel sense) include "The Descendants" (filmed in Hawaii) and "The Hangover: Part II" (Thailand, and no, we're not saying it's a good movie, just that it could make you want to visit).

Next in the line of potentially travel-inspiring films is "Wanderlust," a comedy starring Jennifer Aniston and Paul Rudd as a New York couple who want a break from the workaday grind and, among other things, find themselves at a rural, clothing-optional, free-love commune.

Some nudist enthusiasts expect the movie, premiering on February 24, to do wonderful things for the "nakation" concept. A post at the American Association for Nude Recreation (AANR) blog discusses how some of the film was shot near two nudist clubs in Georgia, and that "the film, and its depiction of nudity, has been greatly anticipated by nudists for months."

One AANR member, who was an extra in the film and got to watch an advanced screening, offered this review:

"The movie is great fun. The nudists were on screen for only approximately 10 to 20 seconds, at least it seemed to be a short time anyway. It did not present any negative connotations regarding nudists at all. "Wayne," one of the major actors, played by Joe Lo Truglio, is totally nude throughout most of the movie. In the movie Wayne is a writer and wine maker who always acts in a proper nudist manner. The movie's ultimate outcome is in favor of proper relationships. I highly recommend the movie and believe it will do very well in the theaters, especially because it shows explicit nudity, including full frontal males (myself included). My son and daughter-in-law attended with us and gave the movie very high marks."

Alas, imagine how well the film might have done had Jennifer Aniston's nude scene not been relegated to the cutting-room floor. As things stand, the post notes, the scene in the final cut only shows Aniston's "implied nudity."

The 25 Movies That Literally Moved Us

The 6 Most Inspiring Travel Films of the Year: 2012