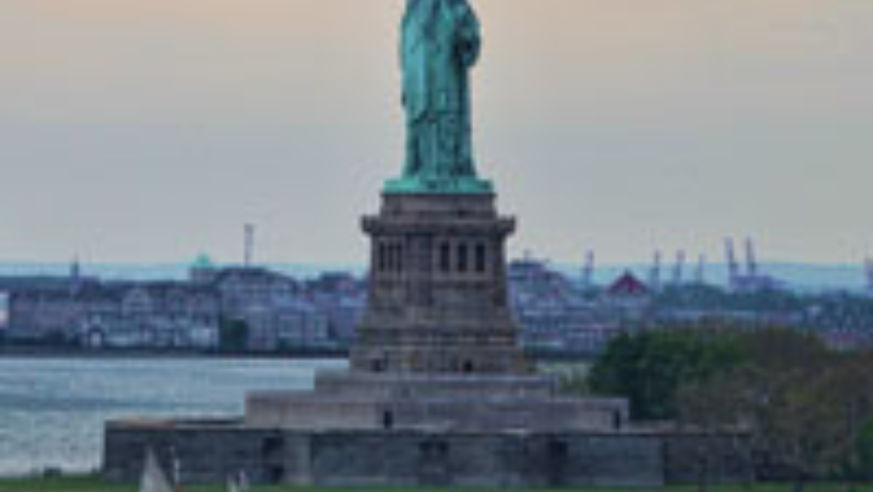 (Courtesy Coolcameragirl/myBudgetTravel
The Statue of Liberty

Hotwire.com released its list of the top-ten most booked destinations for the upcoming Labor Day weekend, and as usual, big cities dominate.

But it came as a slight surprise to me that New York—which has far and away the highest average hotel price on the list—ranks number one. Sure, the Big Apple is great. We have the Statue of Liberty, museums galore, pizza, Broadway, the Yankees, and most importantly, the Budget Travel offices. But I would have suspected that budget-conscious Americans might flock to more wallet-friendly regional hubs on a three-day weekend.

So what gives? Leave a comment and let us know how you decide where to go on a three-day getaway!

(And by the way, you don’t need to shell out $195 for a hotel in New York! Check out our New York hotel page for stylish options under $150.)