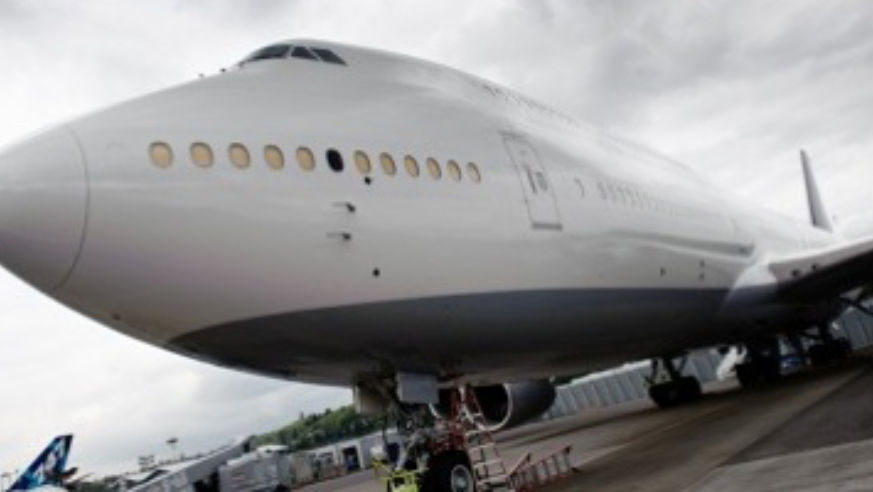 It seems that each time I fly, the entertainment options are more satisfying than the last. For me, “satisfying” means programming that’s appealing to—and appropriate for—my two young daughters while also offering a classy movie for my wife and music that, regardless of where I’m flying, can take me from Nashville to Vienna.

For as long as I can remember the very phrase "in–flight movie" has been a simultaneous setup and punch line—everybody’s got a story about a movie so bad it maybe never even made it to theaters, or a decent film whose content was butchered in the process of editing it for a general audience. When we asked you last spring what you thought of in–flight movies, you were overwhelmingly underwhelmed—78 percent of you called airline movie offerings a “mixed bag,” while 8 percent of you flat–out hated them. (A genial 14 percent said you “love ’em.”)

For that 86 percent of you who felt in–flight entertainment could use a lift, Lufthansa is obliging, at least for sports fans: It’s announced that it now offers live sports television from Sports 24, with a satellite transmission directly to its FlyNet broadband service. The service, available on three new Airbus A330s, is free of charge and will include the 2012 Olympic Games, the Super Bowl, and major tennis, golf, and European football events. Even better, Lufthansa will soon include the Rave system, which essentially puts a tablet–like system with a touchscreen at travelers’ fingertips; content is stored in each seat, allowing users to access programming without being connected to the Internet or a server. Presumably, this could mean a near–endless supply of movie, television, and music choices in the near term.

We’d love to hear what you think: Is a first–rate in–flight entertainment system something that could lure you to an airline you’ve never flown before?