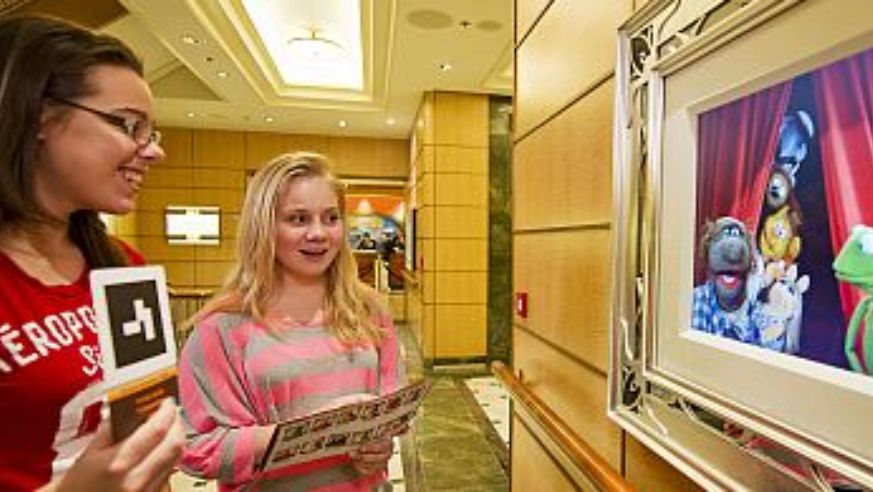 Onboard the brand new Disney Fantasy right before the ship headed off on its inaugural Caribbean cruise from Port Canaveral (near Orlando) last week, Budget Travel sat down with Tom Staggs, chairman of Walt Disney Parks and Resorts.

Among the topics: How is Disney Cruise Line catering to budget travelers?

"We keep a very close eye on the value equation for our guests and we want to make sure we're always delivering value. That will be what we're focusing on most," Staggs said. "That said, with a great variety of itineraries and cruise lengths and ports, etc., we make ourselves more approachable for people with respect to the demographic curve and economic curve and we like to provide better accessibility."

Disney Fantasy, with new features including a high tech adventure game themed on The Muppets, is commanding premium prices. But that doesn't mean there aren't savings on other vessels in the four-ship fleet.

Take the new sailings launching on the Disney Magic out of New York in June and Galveston in September.

"If you cruise out of New York, there's a group of people who suddenly don't have to worry about air travel. Cruising out of Galveston beginning in September, that means it's accessible for a big chunk of the Texas market," Staggs said.

Weeklong western Caribbean cruises from Galveston are from $3,004 for a family of four, the cruises visiting Grand Cayman and Costa Maya and Cozumel, Mexico.

On another topic, Staggs said plans are progressing for an Avatar attraction at Walt Disney World Resort.

"Avatar will happen at Animal Kingdom. It will be some time after 2015," Staggs said. "It's actually going well. The development is going well."

He said the company is also on target to begin construction of the new Disney theme park in Shanghai this summer.