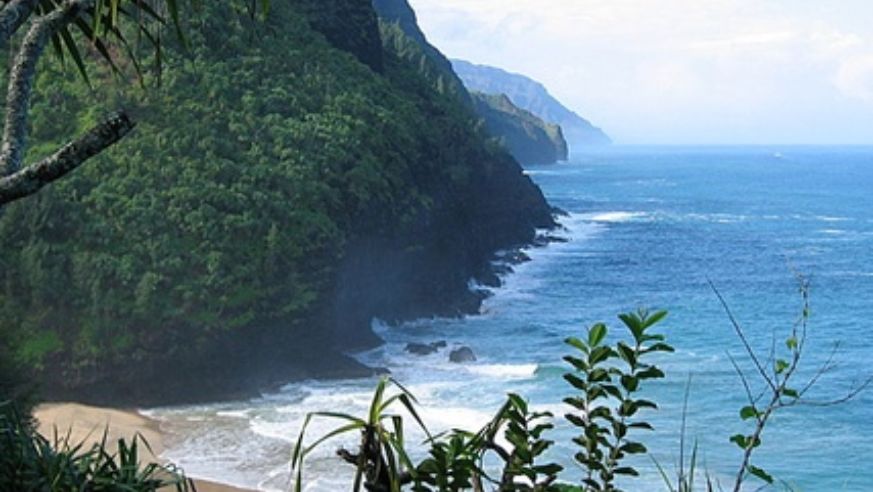 Courtesy blairherzog/myBudgetTravel
Hawaii is still worth visiting in 2009

Last Sunday the New York Times came out with its 44 Places to See in 2009. It's an entertaining list—though not as good as ours— but it also got us a little worried. Last year, about this time, the good folks at the Times came up with a full 53 places to visit, which incidentally included the Hamptons of Germany and a point on the Axis of Evil. (Did you go to either? Shoulda gone.)

But 2009's it-list has just 44 places, and that represents a 17% decline. Assuming that this rate of decline holds, and I have no idea why it wouldn't, there will be fewer than a dozen places worth visiting by 2016. That means a whole lot of people trying to check into the same hotel, palace, or yurt, depending on where we're all headed. Yet another reason to hop on a plane today.