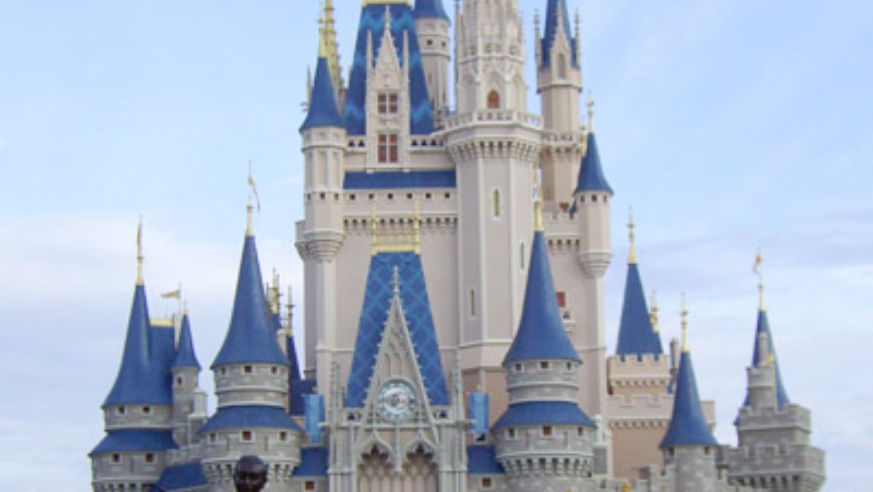 The number of rides enjoyed by the average Disney park visitor may seem surprisingly low.

So what's the average? Nine rides. In a whole day. Considering that a one-day adult ticket costs $87 and change, and entrance for a child age 3 to 9 is $78.81, this means typical visitors are paying roughly $9 or $10 per ride.

A recent New York Times story highlights Disney's secret strategies for shortening the lines at park rides, and these efforts -- which include starting parades to draw park goers into less crowded areas, and sending out a Jack Sparrow actor to amuse folks in line at Pirates of the Caribbean—have sometimes been able to inch the average number of rides to 10 per person per day.

Though some Disney enthusiasts enjoy shopping, parades, and other aspects of the experience just as much as the rides, the cost-per-ride ratio still strikes us as pretty excessive. What do you think? Is a three-minute Disney ride worth the equivalent of $9 or $10 a pop?

For that matter, if you're an avid Disney visitor, do you tend to hit more or less than 10 rides in a typical day? If so, would you care to offer tips for newbies who are trying to get the most ride-age for their dollars?

Confession of a Disney Cast Member

Whose Disney World is it? Do you like the idea of a day with no kids at the Disney parks?