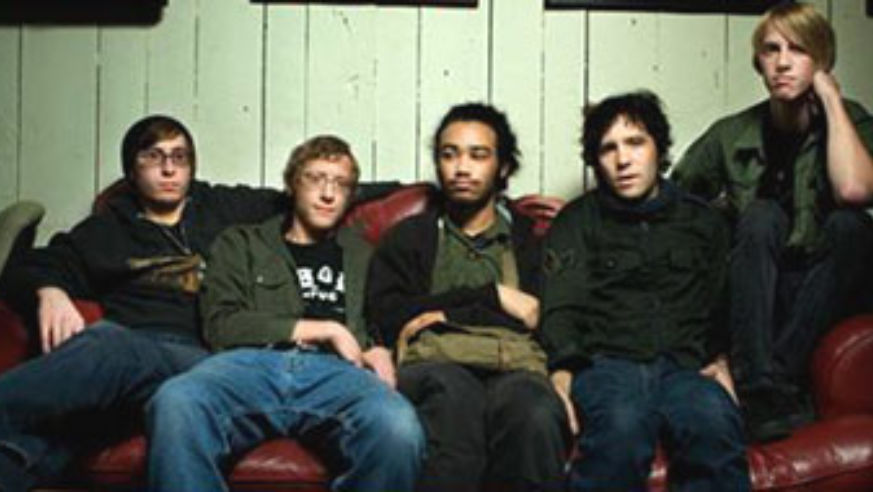 More than 900 bands belong to Couchsurfing.com, a network of travelers looking to crash for free on strangers' sofas. Half of those musical groups joined this year, reports Spin. They're among the site's 470,000 members.

Why do musicians like couchsurfing? Spin interviewed The Shackeltons, a post-punk band from Chambersburg, Pa., to find out. The band members say the site has saved them more than $5,000 on lodging costs during 109 nights on the road. But what the band likes best about the site is getting to meet interesting people. Some examples:

A mother and daughter in Billings, Montana, who wanted to increase their "couch-surfing karma"; three art students in Fargo who cooked them a spaghetti dinner; and a father and son in Bismarck, North Dakota, who gave them three bottles of home-brewed kombucha tea.

That would be music to the ears of a lot of budget-conscious travelers.

Airbedandbreakfast is a site that enables anyone with an airbed (or couch or bed) to rent it out for the night.