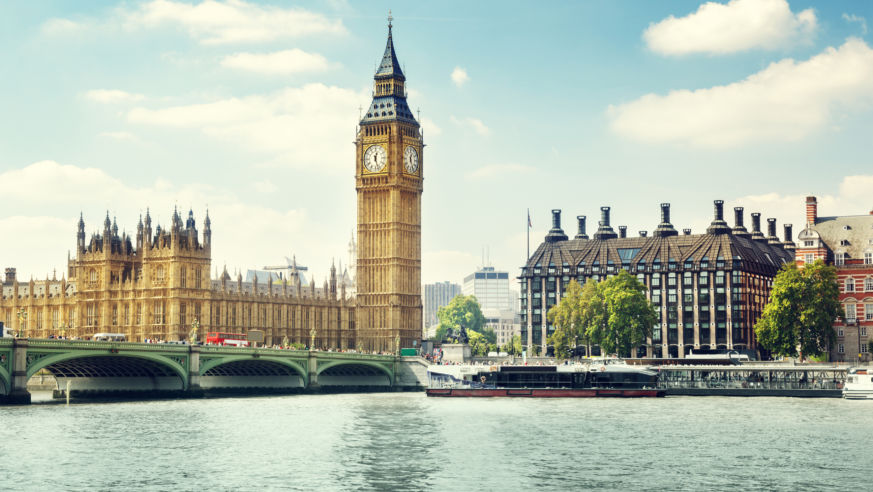 Putting aside the emotional roller coaster and the inevitable stock market roller coaster induced by Britain's vote to leave the European Union (52 percent "leave" vs. 48 percent "stay"), it's perfectly acceptable to ask, "How does the move affect travelers?"

In the near term, the British pound has plummeted to a 30-year low against the dollar. You can purchase pounds for about $1.34 as we're going to press. Analysts are predicting that, barring some change in Britian's decision, the pound may lag for a decade. That means that a notoriously city like London may be within reach of American travelers, or anyone else in possession of U.S. dollars to exchange for pounds. Similarly, the Euro has slid on the news, reaching a low of $1.09, suggesting that summer travel to the Continent may be a smart move as well.

Less immediate, but a significant concern, is that travel from the U.K. to Europe will change along with Britain's status, requiring the renegotiation of deals by popular budget air carriers.

It's too soon to tell all the major changes coming our way, but as of this morning, reports in the U.K. press, including the Guardian and Times, suggest bargains await. Of course, Budget Travel loves the U.K. and wishes its people well during this turbulent period!