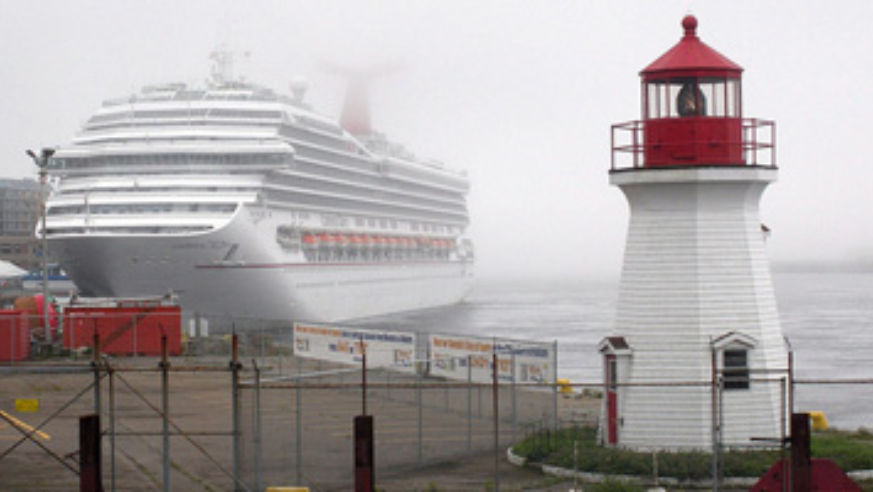 As far as ideas go, there have probably been better ones than a cruise with a slasher-movie theme.

Especially in light of real-life cruise horrors like the Costa Concordia fiasco that occurred in January off the coast of Italy, it might seem odd for a cruise operator to actively try to freak out its passengers.

But that's the premise behind "SAW at Sea," a special cruise itinerary traveling round trip from New York to Canada on the Carnival Glory. The "SAW" refers to the franchise of twisted horror flicks featuring the "Jigsaw Killer," a maniac who physically and psychologically tortures victims before killing them.

If this sort of thing sounds fun, then "SAW at Sea" may be for you. The sailing takes place this summer from August 11 to 16, with prices from $779 per person (taxes and fees additional).

The package includes lodging and meals like any cruise, as well as special dances and pool parties with a handful of actors and actresses who have starred in one or more of the films. There is also a "SAW" trivia contest, as well as a competition to see who has the best "SAW"-themed tattoo.

Another horror movie star, Dan Yeager, who plays "Leatherface" in the forthcoming 3D remake of "Texas Chainsaw Massacre" will also be on board and available for autographs and pictures at various events. Perhaps he'll grab his chainsaw and man a carving station at one of the ship's restaurants.

At least this isn't a "Titanic" themed cruise, right?

Speaking of which, just such a cruise is in the works. Actually, it's an entire ship rather than a single trip: It's recently been reported that Australian billionaire Clive Palmer is having a replica of the original "Titanic" built at a Chinese shipyard. The first sailing is expected to repeat the original (and only) voyage from England to New York in 2016.

Have the Titanic Celebrations Gone Too Far?