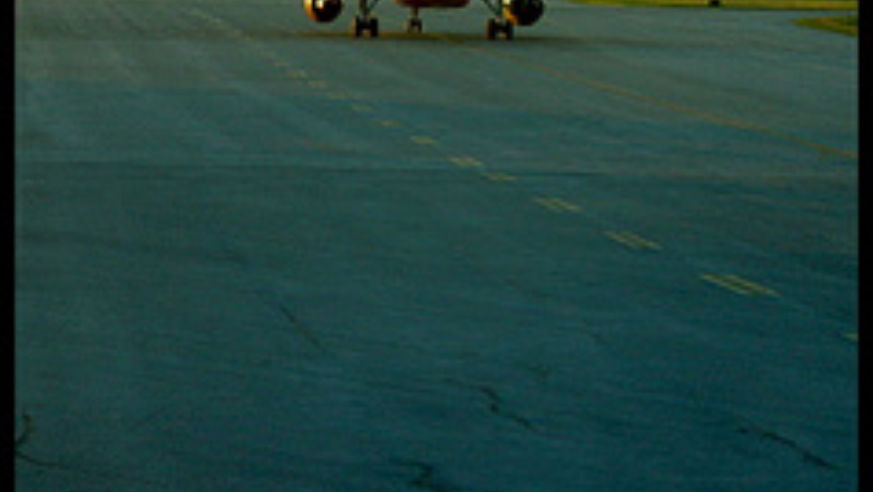 As noted in this previous blog post, Skybus airlines is expanding. In January, it will add 11 daily flights from Greensboro, N.C., serving eight other cities. (See the full Skybus route map.)

But if history is any guide, many of you will not fly Skybus. And because you don't step up, Skybus will fail.

Travelers rejoice when a discounter arrives on the scene. They love it because the discounter usually sparks a fare war with the well-known major airline that serves their hometown.

But as fares drop, many travelers simply fly the major airline, taking advantage of its lower fares. Few fly the new discounter. Then, the discounter fails because of lack of business. And the major airline hikes its fares back up, hurting consumers.

A classic case: Years ago, AirTran began service to Pittsburgh, challenging US Airways on many routes. But over time, US Airways matched AirTran's low fares, and customers flocked to US Airways. AirTran has since withdrawn almost entirely from Pittsburgh.

Folks in Washington, D.C., witnessed this pattern when scrappy newcomer Independence Air challenged United on various routes, such as one to Burlington, Vt. That airline was forced to shut down within two years of challenging United on these routes.

Frontier, which charged relatively low rates without being a true discounter, also lost its battle against United when it challenged the dinosaur on its prized San Francisco to Denver route.

While other factors were involved in the above situations, the trend is fairly well-established. People don't support the low-fare airlines as much as they should. Southwest is a rare exception and it grew partly by avoiding competition with the major airlines during its early years.

Here's my plea: If you live where Skybus flies and you like the low fares it has brought to your area, then you owe this airline your business. Otherwise, you are partly to blame for high ticket prices.

EARLIER:Skybus expands its routes and $10 fares.

ELSEWHERE: As much as we like Skybus, it's wrong to say that Portsmouth, Mass., is "near" Boston, says Jaunted.