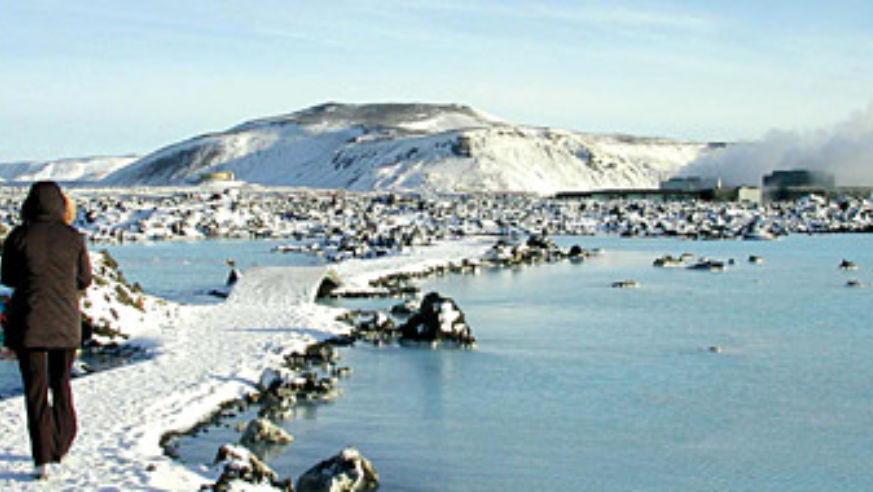 My colleagues and I feel odd saying this, but the financial crisis in Iceland makes for great news for American travelers. The U.S. dollar buys twice as much in Iceland today than it did a year ago. And the country is not as far away as you might think. As my fellow BT editor Kate Appleton points out, it's closer to fly between New York City and Iceland's capital, Reykjavík, than it is to fly from the Big Apple to L.A.

The Icelandic Tourist Bureau has just told us that Icelandair has just slashed fares from New York or Boston to $400 roundtrip, "about what a one-way fare once cost." This fare is good for travel November 1 through March 31, 2009. IcelandAir has revamped its seats and interiors on its airplanes for economy- and business-class passengers. And starting in November, the airline will have an easier-to-use website featuring online check-in (with matching kiosks to match at airport terminals). IcelandAir flies from Boston, New York-JFK, Minneapolis/St. Paul (seasonal), and Orlando.

This past February, Budget Travel sent Jennifer Sabo to Reykjavík to take photos and notes about what it's like there in the off-season. Read her report: "Reykjavík: Cold, Dark, and Handsome."

This view of Iceland's appeal has been seconded by our colleague Marilyn Terrell at National Geographic. Terrell says: "You can get a hot dog in Reykjavík for less than in Central Park." She also notes that the Intelligent Traveler blog has an "Iceland on the Cheap" report and photo slide show.

For more on hot dogs and other comfort foods in Iceland, see Budget Travel's story "Eat Like a Local: Reykjavík."

My BT colleague Summar Ghias says that, despite the cold, Iceland is a great spot to go for New Year's Eve celebrations. "Icelandic law allows a firework free-for-all on New Year's Eve, making for a raucous night in the capital city. Elves, trolls, and other costumed creatures sing and dance at 11 bonfires scattered across Reykjavík." The island is easy to drive around, despite winter weather. There is only one main highway circling the island's key spots, and the country has become super-adept at keeping its roadways free and safe.

So…in case you were wondering: What is there to do in Iceland?

Skaftafell National Park, near Kirkjubæjarklaustur village. The park sits on one of Europe's largest glaciers and is made up of three different geological areas: Skaftafell and Skeioarársandur, a volcano and outwash plain; Lakagígar, a crater area on a volcanic fissure; and the glacial cap.

Gape at icebergs in the glacial lake—while they last! The picture-perfect scenery has been a backdrop in many popular movies and TV shows filmed here, among them two James Bond movies (Die Another Day and A View to a Kill), Batman Begins, and The Amazing Race 6.