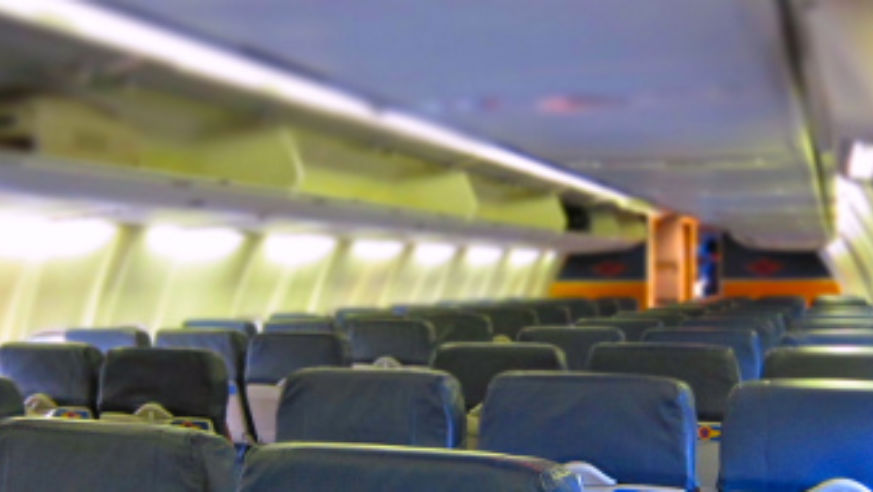 When a traveler dies, their frequent flier miles face an uncertain fate. Most airlines officially won't allow transfers of mile balances from the deceased's account into a spouse's account. But exceptions are made in special circumstances and for especially loyal customers.

Case in point: United and Continental, two airlines that have tended to take different positions about what happens to miles after a frequent filer passes away. Continental has been quiet about it, but has allowed the miles of deceased OnePass members to be transferred to another member with a OnePass account at no cost. A copy of the death certificate is needed along with a letter from the executor, according to USA Today and AirfareWatchdog.

United, on the other hand, has a different policy. Its rules state that customers don't "own" their miles. Upon a member's death, his or her miles become property of the airline. In reality, though, United will allow a transfer to a heir if the heir shows polite persistence, pays a fee of at least $75, and provides adequate documentation, such as a copy of a page from the will stating the name of the beneficiary.

A United spokesperson told me that this policy is one of the areas that the merger partners have not yet aligned between MileagePlus and OnePass programs. A decision on it will be part of the announcement this fall of the new MileagePlus rules and procedures that take effect January 1, 2012.

In the meantime, one workaround is for heirs who have access to the deceased's username and passwords to pretend to be the deceased person and redeem miles for an award ticket issued in the survivor's name. In general this is against the rules of the airlines, but, putting ethics aside, it is unlikely the airline will ever know.

Is it wrong to pretend to be the deceased person? On the one hand, the deceased certainly would have liked to see the miles he or she earned be put to use rather than vanish. On the other hand, it can be painful to continue to receive marketing materials addressed to the name of your lost loved one. And if the airline catches you, it may lock the account and deny you future access.

For me, the most galling things is that frequent flier miles aren't considered a traveler's "property." Since when? That's absurd. A flier earned those miles, and he or she should be able to pass them along any way they want, as far as I'm concerned.

The other indignity, I think, is having to pay a fee of $50 or more to transfer the miles. Surely the cost of processing an electronic transfer is not $50 or more. It's an insult to customers, who have done nothing to deserve a fee.