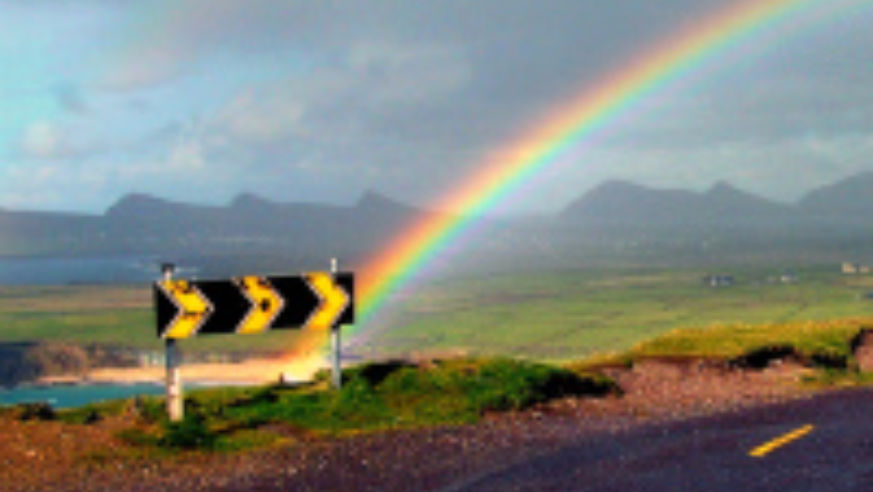 Traveling to Ireland is a dream that will pop into many American heads this month. On March 17, several U.S. cities celebrate the Emerald Isle's patron saint, St. Patrick, with parades and drinking.

But parades won't be enough for some Americans, who would rather see Ireland itself. Top of mind is the capital, Dublin, one of our picks for top budget travel destinations in 2011. Lodging prices in Dublin are the lowest of any major city in Western Europe, and restaurants are similarly well priced. The government is about to kill its tax on air travel, making visits cheaper.

To boost tourism, Irish officials are planning an event to be called either "The Gathering 2012" or "The Irish Homecoming" an effort to encourage people of Irish heritage worldwide to visit Ireland in 2012. We'll keep you posted as more details come out about the event.

Ireland hopes to re-boot its economy, which has been particularly battered by the global financial crisis, by encouraging more people to visit. It hopes to capitalise on the interest in ancestral tourism brought about by the publication online of the 1901 and 1911 censuses, which made it easier for people of Irish descent to trace their ancestry.

Working against Ireland is the rising value of the euro and the rising fuel prices that are hiking airfares. Online deals that combine flights and lodging while giving you maximum flexibility are one of the best ways to save because companies can offer discounts "hidden" in the total price of the trip without launching a price war with competitors. Case in point: Real Deal: Dublin, Air/4 Nights, From $399

In related news, yesterday Google Street View was updated (in Google Maps and Google Earth) to include views of some of Ireland's most gorgeous destinations, such as the Rock of Cashel, the fortress that was the capital of ancient chieftains.

Those fresh views may inspire you to book a trip. Early spring is a lovely time to visit Ireland.

Dublin is compact enough that you can see a lot of it quickly, especially if you follow our "Dublin on the Fly" tips. Be sure to read our Eat Like a Local cheat sheet, too.

Go north for the wilder authentic Celtic side by visiting Ireland's County Donegal. Be sure to check out our picks for cool Irish castles.

Dublin: One of Our Top Budget Travel Destinations for 2011

Which Ireland Is Right for You?