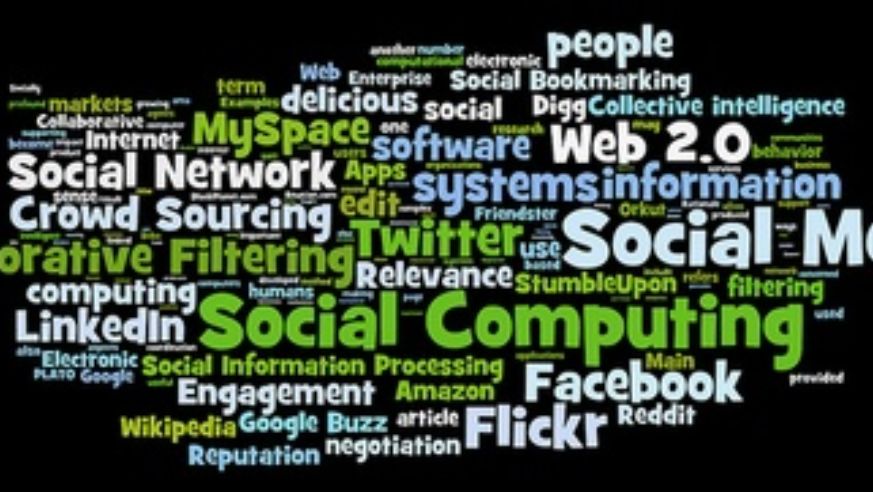 Are you the type of flier who's learned the name, hometown, and five-year plan of all the passengers in your row (and maybe a flight attendant or two) by the time you de-plane? Or are you of the "Headphones on. Do not talk to me" variety?

Planely, an air travel-focused social networking site that debuted in late 2010, is on a mission to make the friendly skies…well, friendlier. The service connects Planely users to one another by allowing them to register their upcoming flights on the site. It then alerts travelers to fellow Planely passengers that are on their flight, or passing through common departure or arrival airports. (For a glimpse of why Planely might just be onto something with this, check out their Twitter feed chronicling "people bored at airports over the world.").

To help get the word out, Planely launched a contest that deemed Cebu Pacific Air, a Philippines-based carrier, The World's Most Sociable Airline. 142 airlines (among them JetBlue, Lufthansa, Virgin Atlantic, and Delta) were tallied in the ranking, which had Norwegian Air Shuttle in second place, Swiss in third, American Airlines (the top U.S. carrier) in eighth, and Binter Canarias, a Spanish airline, pulling up the rear at number 121 (as one of 22 airlines that booked a single flight). All flights registered on Planely between April 13 and April 20 were tabulated, and after a Twitter campaign that corralled their more than 150,000 followers, Cebu Pacific, the participating airline with the most flights registered (an impressive 913), was crowned the winner on April 22.

While skeptics will (justifiably) say that Planely's premise has the potential to veer into the cheesy (mixers in the airport lounge, anyone?), there is something to be said for the benefits of their communal approach to traveling. Having a network of contacts not only makes the world an easier place to navigate, but it lends itself to budget-mindedness as well. In a conversation with Planely's CEO, Nick Martin, interviewer Phil Campbell described looking forward to "the day—it might be a way off yet—that I get into an airport and manage to share a taxi with someone into a city…this whole process of sort of sharing the cost is starting to take off more and more."

How travelers can complain effectively with social media.