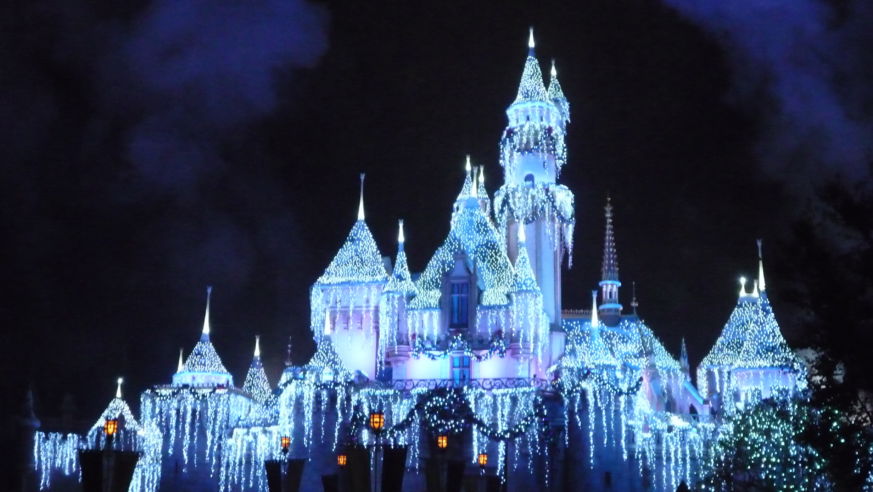 Remember being outraged at the news that some wealthy vacationers were taking advantage of Disney World and Disneyland's disability program? Back in May, it was revealed that some deep-pocketed parents were ponying up five figures to hire disabled guides to get their kids to the head of the lines at popular Disney attractions. (At the time, Budget Travel responded to the nasty news by offering The Right Way to Cut in Line at Disney World and Other Theme Parks.)

This fall, Disney is rolling out a new program intended to continue helping guests with disabilities enjoy the parks, but hopefully limiting the opportunities for abuse. In a statement last week, Meg Crofton, president of Disney's parks and resorts, said, "Unfortunately, our current program for providing access to attractions for Guests with disabilities has been abused and exploited to such an extent that we are no longer able to effectively sustain it in its present form."

Back in May, when the "scandal" broke, I pointed out here that Disney's FastPass program already offered great line-skipping access—for free—to any guest who wanted it. Turns out Disney's new program for guests with disabilities is quite similar to its current FastPass program: Guests with disabilities will be issued a Disability Access Card, allowing them to obtain tickets marked with a "return time" when they can enjoy an attraction with a shorter waiting period.

TALK TO US! We want to know what you think of Disney's new disability policy. Will it provide guests with disabilities with the same TLC they once had? Or have a few bad apples spoiled the program for everyone?