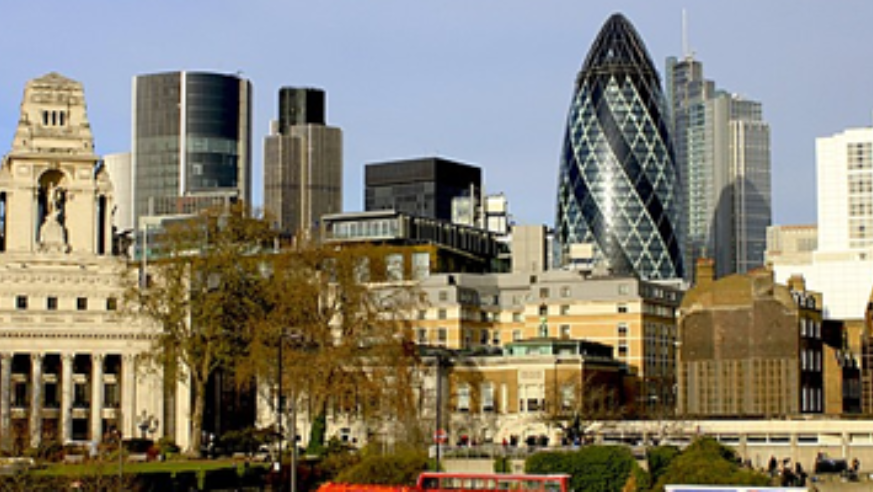 Courtesy lavenderdays/myBudgetTravel
London, as seen from the Tower of London

If you've planned a trip to London for the Summer Games, you may want to consider starting a new hotel search. The Telegraph is reporting that room rates for London hotels during the Olympics have plummeted since June—with rates for one–star hotels dropping by an average of 38%, according to data from Hotels.com.

Analysts point to a glut of hotel openings and lower–than–expected demand for rooms during the events to explain the cuts. And while a recent survey by hotel booking site Tingo found that 80% of travelers don't bother to check hotel rates for changes after making an initial reservation—even though canceling and rebooking would save them money about a third of the time—we think there's never been a better time to buck the trend.

Of course, this strategy only pays off when you have a no–penalty cancellation (or find a new price that saves you more than the cost of any cancellation or rebooking fee), but it certainly doesn't hurt to look. And while you're at it, why not consider an upgrade? The Telegraph story also cited research estimating a 25% vacancy rate in London hotels during the Olympics, so you may even be able to trade up for nicer digs than those you've already booked—for about the same price.

Need some inspiration? Check BT's London hotels page for reviews of our boutique favorites, or explore your options at one of 30 trusted international hotel chains.

Paris to London by Premium Bus Can Save Money