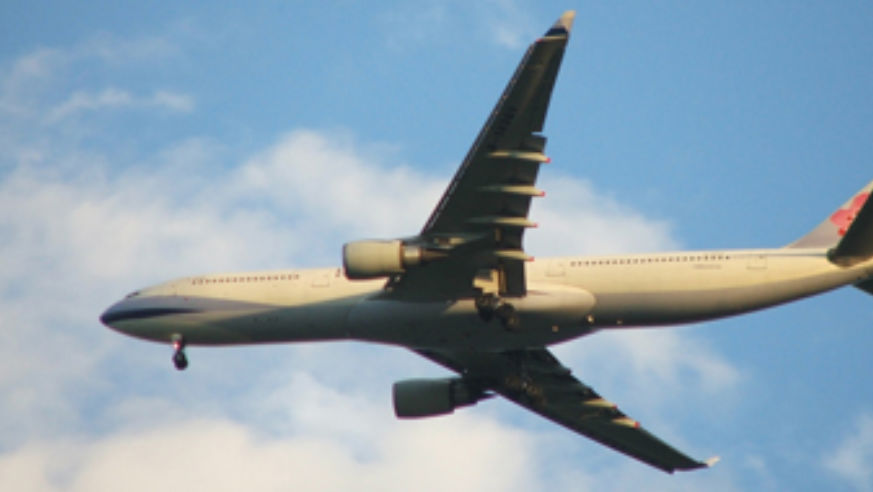 Airlines are soon supposed to list all of their fees on a single web page, linked from their home page. But some carriers are trying to get the new regulations postponed or dropped.

Though key components to the Department of Transportation's new "Enhancing Airline Passenger Protections" regulations will be in effect next month (August 23, to be exact), no airlines are yet fully in compliance. Among other requirements, it will be mandated that airlines present all optional fees -- checked and carry-on baggage, extra legroom, Wi-Fi, seat selection, and so on -- so that a passenger can look them over on a single web page. It will also be mandated that this page be linked to from the airline's home page, that this info must be referenced when the airline gives a fare quote, and that baggage fees must be listed on e-ticket confirmations.

This all seems reasonable enough. But many airlines say the regulations ask too much of them.

The Los Angeles Times reports that Spirit Airlines, the domestic carrier with most notorious (and extensive) list of fees, is leading an effort to challenge the regulations in the U.S. District Court of Appeals.

As things now stand, getting precise, comprehensive info about an airline's fees is a rarity at the carriers' websites. Delta is one of the few carriers to lists its fees on one page, but that page is hard to find from the home page, requiring three clicks. Spirit Airlines, meanwhile, doles out info about fees in piecemeal, often vague fashion, so that the cost one finds in a fare search often isn't in the same ballpark as the ultimate cost paid by the traveler.

Hopefully, come August 23, even Spirit Airlines will clue would-be passengers in on what their entire flight will cost -- annoying baggage fees, seat selection charges, boarding pass fees, and all. Or is that too much to ask for?

Hidden airline fees to become a thing of the past?

What is the strangest travel fee you've encountered?