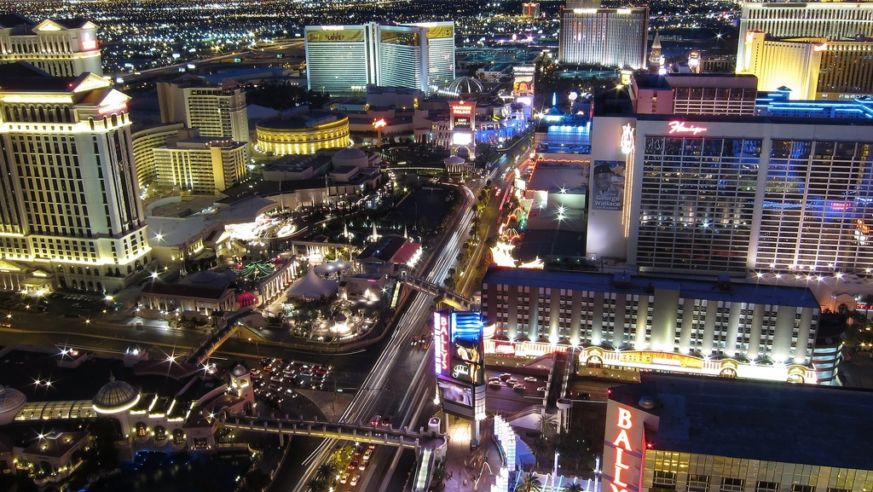 One of the reasons people like to visit Las Vegas—and 40 million of them do each year—is that the city has the aura of recklessness, even mild danger, that seems to come with casinos. But a recent spate of violent crimes may cause some to have second thoughts about visiting Sin City.

Reality check: Violent crime around the Strip (the area around Las Vegas Boulevard that is home to major destinations such as the Caesars Palace, Paris Las Vegas, CityCenter, the Bellagio, and Circus Circus) fell by 13 percent in 2012, and has continued to fall in early 2013. But you wouldn't know it from the highly publicized, and somewhat bizarre, streak of violent incidents that have earned news coverage in recent weeks. Not only did a shooting and car crash kill a rapper, taxi driver, and passenger and injure several bystanders, but an unusually violent stabbing (in which the perpetrators themselves managed to stab each other in addition to the victim), the beheading of a bird, and New Year's Eve gunplay have also rocked the city's epicenter of hospitality.

Although Las Vegas's tourism officials are concerned that vacationers may think twice before booking a gambling getaway, a bigger concern is convention business, which brings in thousands of visitors at a time and is a key component to the city's economy. Of course, it should be pointed out that the Strip is under the surveillance of guards, cameras, and undercover workers, and the area has banned knives, toy guns, and fireworks. (Nevada law allows people to openly carry guns.) For many, to go or not to go may have more to do with their perception of the situation than the reality—the Strip's high number of security workers and relatively low rate of violent crime (just 223 incidents in 2012) should add up to a safe trip with just the right kind of thrills.

TALK TO US! Will the recent shooting on Las Vegas's Strip affect your travel plans?