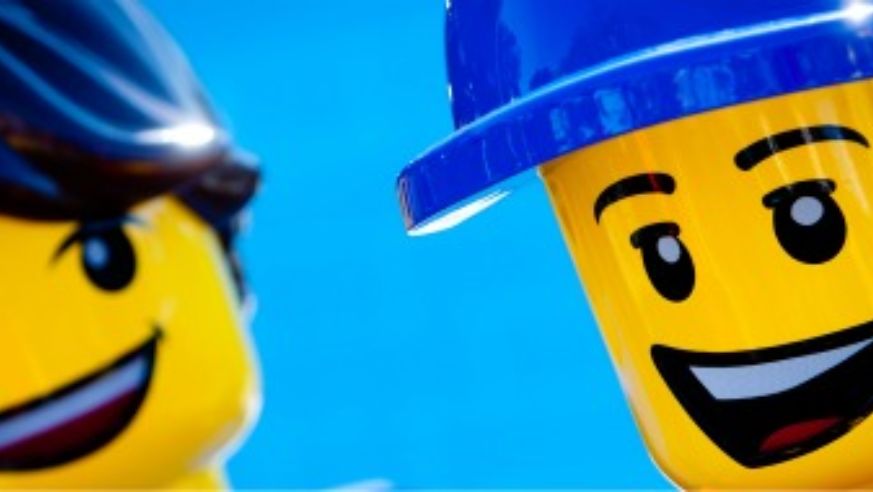 Opened on Oct. 15, Legoland Florida appeared on the site of the old Cypress Gardens park in Winter Haven. It's a nearly hour-long drive from the Orlando theme parks, but Legoland's strong line-up of kid-friendly attractions ought to encourage many families to make the trip to check it out.

But add in parking ($15 a day) and lunch, and a family of four could easily spend $350 in a single day—plus lodging (starting at about $60 locally) and airfare. Some parents may want to paraphrase Johnny Paycheck and say, you can take all that and shove it.

Is Legoland Florida worth the cost?

It depends on whether you've ever been to a Legoland before. Fans have consistently rated Legoland's California park as the best in the nation for children, even ahead of the Disney parks, according to Robert Niles, editor of ThemeParkInsider. Says Niles: "I know many East Coast and Midwestern families who've been waiting for a Legoland on their side of the country."

How does Legoland compare in price to other Florida theme parks?

It depends. Disney's larger complex with greater hours of operation (in other words, Legoland closes at 5 p.m.) offers better value for the money, according to the math done by The Ledger. The newspaper found that, on a per hour basis of daily operations, Legoland costs twice as much as Disneyland's Magic Kingdom.

Are there any tricks to saving on Legoland Florida?

You should avoid paying the up-front admission fee. Plenty of discounts can be found online at "promo code sites," such as the always reliable Mouse Savers. If you don't have time for online research, know that Legoland sells a two-day upgrade ticket, which gives visitors a second day in the park for an additional $15.

Any other money-saving advice?

Resist cries from your kids to buy souvenirs. The Lego sets sold at the park can be bought elsewhere at cheaper prices.

Vacations are about their value, not just the dollar amount—that's the Budget Travel philosophy. Families will happily splurge if they know they're going to get memories of a lifetime and that they're not going to overpay—relative to what they could find elsewhere. Legoland Florida can be a good value if you've never been to it before and if you approach it as a savvy consumer looking for discount offers.

Video and early reviews are up, including a five-minute full tour on YouTube. Check it:

Disney Is Bringing Avatar to Life in Its Parks

12 Things You Didn't Know About Orlando