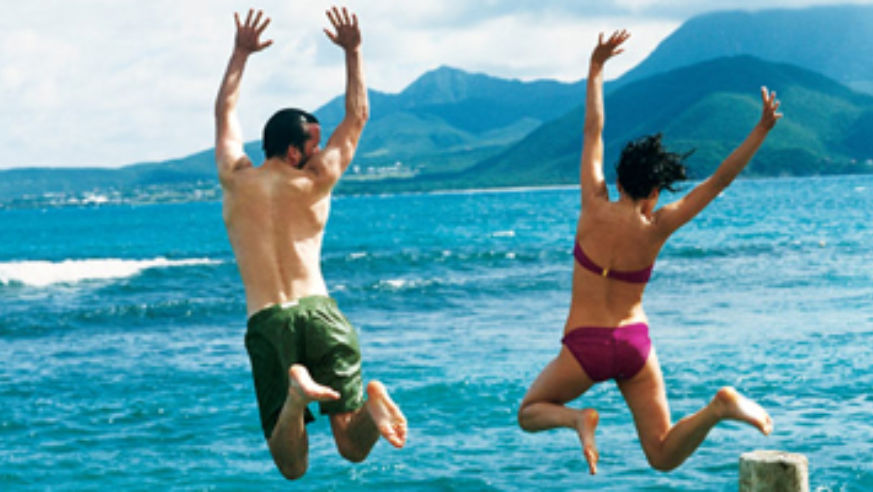 For anyone who has cherished memories of the turquoise waters and white–sand beaches of a Caribbean cruise, it’s a major downer to learn that cruise ships regularly dumped massive amounts of garbage—including ground–up glass, plastic and cardboard packaging, solid waste, and rags—into the open sea.

While other popular cruise sites—including the North and Baltic seas, the Persian Gulf, and the Mediterranean—were protected from such pollution, the Caribbean did not have to abide by a United Nations dumping ban because most of the islands claimed not to have the capacity to treat solid waste themselves. Of course, some islands paid a high price for turning a blind eye to garbage disposal when open water, harbors, and beaches played host to unsightly visitors like discarded milk cartons, and seaweed became entangled in garbage.

But in May of 2011, the UN’s International Maritime Organization (which includes representatives from more than 150 nations and sets standards and adopts regulations for all international vessels) declared that Caribbean countries are indeed ready to take on the responsibility of treating waste. The IMO issued garbage–disposal provisions specific to the Caribbean, issuing a ban on the disposal of plastics (including ropes, fishing nets, garbage bags, and incinerated plastic), paper products, rags, glass, metal, and packing materials. In addition, solid food must be disposed of at least 12 nautical miles from land and ground food at least three nautical miles from land.

We’re curious to hear what your experience has been: Have you noticed pollution in the Caribbean? If so, have you seen significant improvement in the past year?

7 Spots in Nassau Every Cruiser Should See