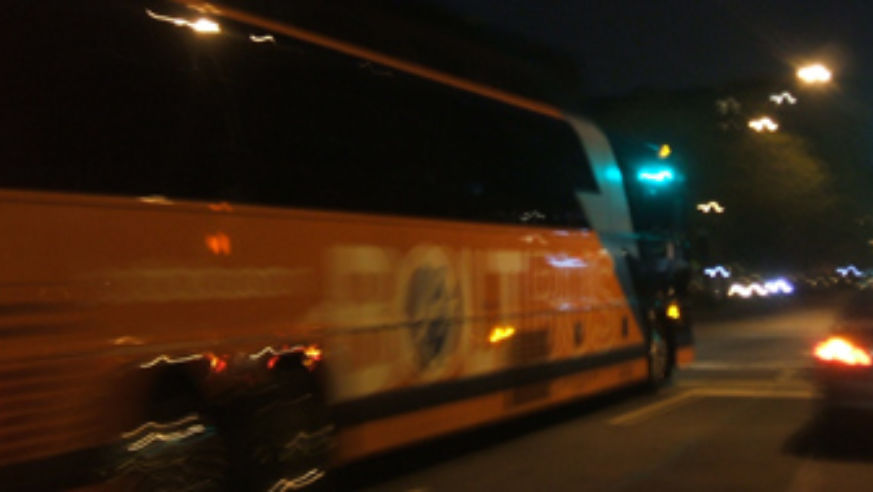 Over the last couple of decades, the number of passengers boarding short-haul flights has been on a steep, steady decline in the U.S. Now why might that be?

The Dallas Morning-News reported that the number of passengers flying Southwest between Dallas and Houston has dropped by one-third in the last two decades. Nationwide, short-haul flights account for a much smaller percentage of passengers than they used to:

In 1990, people flying on short-haul routes, 400 miles or less, made up nearly 34 percent of domestic passengers on U.S. airlines. In 2009, the last year for which full numbers are available, the percentage had dropped to 26.6 percent.

The reasons for the decline seem pretty obvious: The costs of these shorter flights have increased, as have the hassles of flying pretty much anywhere. This will come as no surprise to the many readers who said they were absolutely less likely to fly in 2011.

The kind of flight travelers are most likely to skip nowadays is the short-haul variety. Why is that? Because there are readily available alternatives with fewer headaches -- namely driving, or hopping a train or bus (especially a nice one like BoltBus). What with two-hour advance check-in requirements and long checkpoint waits (not to mention security procedures many travelers deem demeaning), flying no longer has the time-saving advantage it once boasted unless the traveler needs to go a long distance. This is why almost no one today is bothering to fly on once-popular short-haul routes such as Albany-LaGuardia or Boston-Bangor.

Increasingly, when travelers feel like there's an alternative to flying, they're taking it. This goes even for short-haul flights between some of the country's biggest cities. Using government data, the Morning-News story shows that the number of passengers flying routes such as LAX-Phoenix, Boston-LaGuardia, and St. Louis-Kansas City have dropped by more than 40 percent since 1990. There's no reason to think that passenger numbers on such routes will increase anytime soon.

It's getting to the point that we may have to redefine a "short-haul" flight as anything under 750 miles each way. And a flight that's under 250 miles? Well, that's almost unthinkable.

It's a new day for flier's rights: We're human beings, not just cargo!