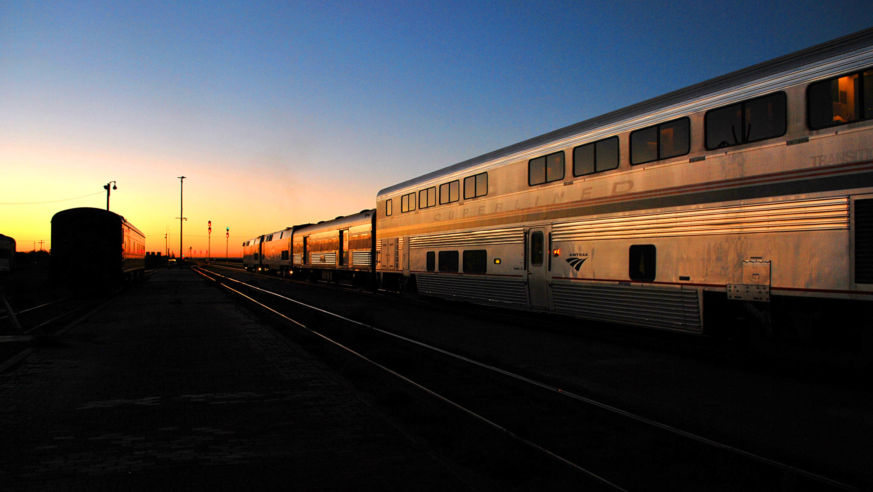 The fatal derailment of an Amtrak train in Philadelphia Tuesday evening raises serious concerns about the safety of U.S. train travel. As I write this, it's been determined that the train was traveling at more than 100 mph (twice its speed limit). At least seven people were killed and more than 200 injured.

Compounding the seriousness of Tuesday's crash is the fact that there have been several similar disasters involving Amtrak, freight trains, and commuter rail lines in the U.S. recently:

On Wednesday, a public transit bus collided with a CSX freight train in Atlanta.

Earlier this month, an Amtrak train headed to New Orleans from Chicago collided with a truck that had stalled on the tracks in Amite, Louisiana, killing the driver and injuring several passengers.

The commuter rail line that I ride into Manhattan, the MTA Metro North Hudson line, suffered a fatal derailment in the Bronx in 2013. The Metro North Harlem line was the scene of a fatal crash involving an SUV struck by a northbound train in Mt. Kisco, NY, this past February.

Like everyone, we have questions about the safety of America's railroad infrastructure and the enforcement of best practices such as speed limits. We understand that repairing and replacing infrastructure is a massive, multi-year undertaking. We believe a review of best practices, hiring, and training at Amtrak and at commuter rail lines is likely to follow this latest crash.

In the very near term, we are asking the same question raised by former U.S. transportation secretary Ray LaHood, who rides Amtrak's Northeast Corridor often. LaHood served from 2009 to 2013 and has asked whether seat belts on trains will help keep passengers safe in the event of a crash.  (The Associated Press has noted that a study by Britain's Rail Safety and Standards Board recommended against seat belts, having concluded that seat belts would not reduce the number of serious injuries.)

Of course we love train travel and we love the options Amtrak provides U.S. travelers who want to explore their country car-free. We also applaud the growth of commuter rail, light rail, and subway and bus systems as affordable, eco-friendly, and convenient ways of navigating our urban areas. But our thoughts and prayers go out to those affected by the Philadelphia crash, and we look forward to seeing concrete actions taken to ensure the safety of train travel in the U.S.