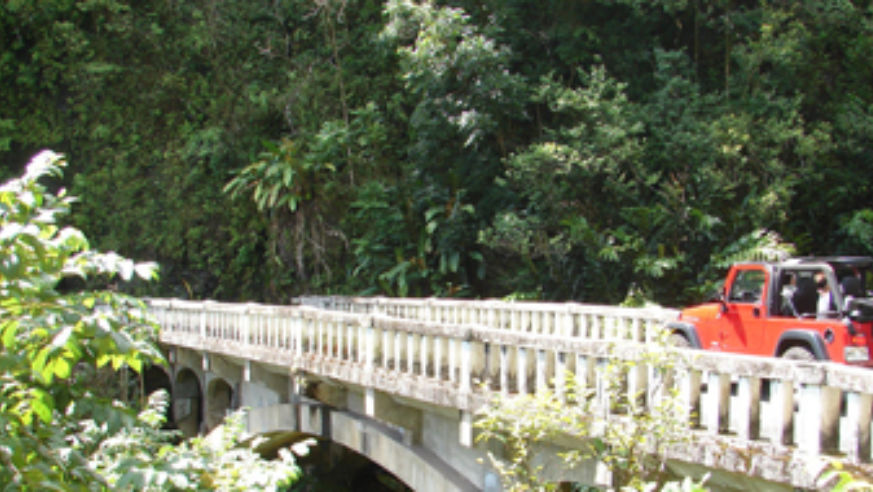 Whereas drivers under age 25 are used to paying extra to rent cars, those under age 21 often can't rent at all. But it's getting easier for 20-year-olds to rent just like the grownups.

Fox Rent A Car, a discount operation with locations at 13 major U.S. airports (including LAX, Denver, Las Vegas, Seattle), just announced that drivers as young as age 20 can now rent any vehicle in its fleet, including SUVs, convertibles, Jeeps, and sports cars.

This is significant because 20-year-old travelers often find themselves out of luck when trying to rent cars. Alamo, Avis, Budget, and Thrifty are among the agencies that almost always require drivers to be at least 21 to rent. We say "almost always" because there are a few exceptions, including on-duty military personnel, who are usually allowed to rent at age 18, and a few states (New York and Michigan, specifically) where local law mandates that rental agencies rent to drivers as young as 18.

In nearly all cases, drivers under the age of 25 are subject to special young driver surcharges, which can add as much as $52 per day to the rental rate. When allowed to rent, drivers ages 18, 19, or 20 are typically charged a much higher surcharge than drivers in the 21- to 24-year range. Those in the former age category may pay a daily surcharge of $40 or $50, compared to $20 or $25 for their older (but still young) counterparts.

Another of the few rental agencies to regularly rent to 20-year-olds is Hertz, which is currently waiving young driver surcharges for renters ages 20 to 24. By using the promotional code 144314, young renters won't have to pay the usual $25 daily surcharge on rentals driven now through September 30. Keep in mind, however, that Hertz rates tend to be much more expensive than other agencies, especially a discounter like Fox. In some cases, agencies other than Hertz may wind up cheaper for young drivers, even if the agency is tacking on a young renter surcharge.

3 ways to save on car rentals this summer

Wheel Deals: Alternatives to Renting at the Airport