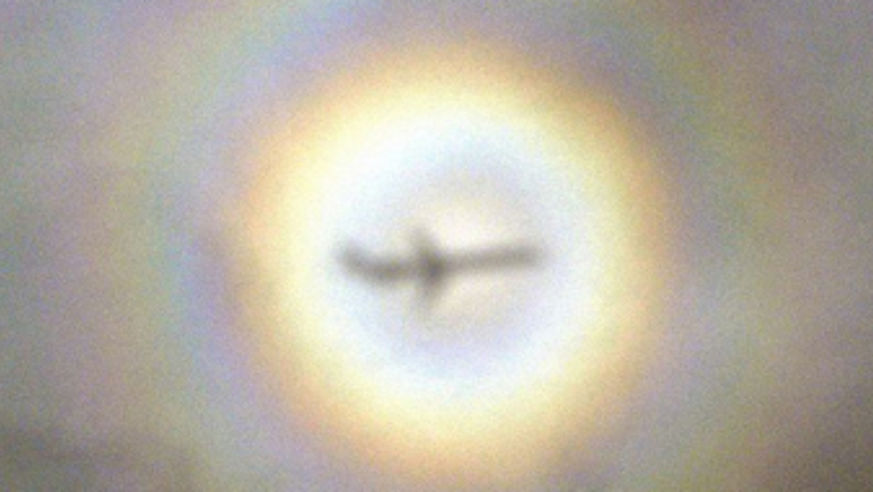 New rules issued today by the federal government require that fliers who get "bumped" against their will from their flights receive much fatter payouts than before.

So, what do you need to know about the new Department of Transportation rules?

First, a weather delay gets you nothing, ever.

Second, you're owed higher pay-out rates by your airline if it bumps you involuntarily to a later flight. This regulation comes amid soaring bump rates, with more than 700,00 passengers expected to be pushed back this year, a big jump from last year. The reason for the spike? Most airlines oversell flights. (JetBlue is the main exception.)

Once upon a time, if you were bumped from your flight, and the airline was able to get you to your destination within two hours of your planned arrival, you were paid the value of your one-way ticket, with a maximum of $400. If they couldn't get you there within 2 hours, you were paid double the amount, up to $800. Not bad.

As of today, if the airline boots your from your flight (and you didn't volunteer to be booted) and the airline gets you where you need to go within two hours, you can look forward to getting double the value of that ticket (with a cap of $650). Beyond that, the payout is four times the ticket's one-way value, for a max of $1,300. That's big money, paid in vouchers. But, as we've said before, you should insist on cash—as in green hundred dollar bills—because the alternative, vouchers, can have expiration dates, and the airline may not offer the best ticket for you for routes you're flying before the expiration date.

The other big news is that the federal government threatens to fine foreign airlines, not just domestic airlines, up to $27,500 per passenger if they leave an INTERNATIONAL flight on a tarmac for more than FOUR hours without taking off.

That said, it's worth saying that this rule already applies to US airlines (with a shorter time window for domestic flights) and the federal government has yet to act on it. So it may be toothless legislation. (Fun fact: Federal agencies aren't required to enforce their regulations. It's true! Congress gives them discretion to decide when to invoke their regulations. This is probably why lawyers make so much money—parsing this stuff.)

One other thing to know: Airlines are now required by law to reveal "all ancillary fees on their

websites, including fees for checking bags, providing meals and canceling reservations," in the words of USA Today, whose reporting on this topic has been first-rate.

A new way to get cash back when fares drop

Would you book a flight with Spirit Airlines?