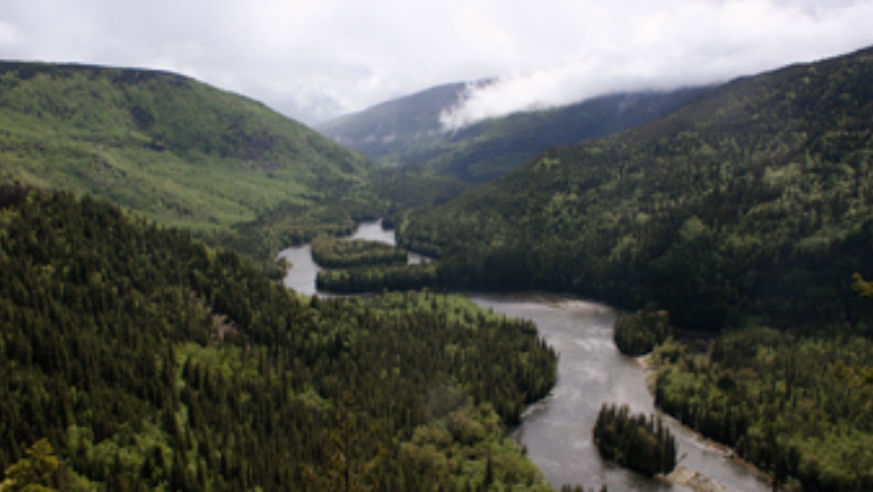 With airfare and hotel costs skyrocketing, the already-daunting summer travel season probably seemed even more out of reach this year. According to Bing.com, the average price of domestic air tickets has jumped about 16% in the last year (from $485 to $561), and hotel rates have gone up about seven percent (from $227 to $242). But there's good news: Great deals still exist, even if it takes a little more dedication to track them down. If sticker shock has kept you homebound this summer, we'll help you plan a budget-friendly getaway before the season's end.

FUN IN THE ORLANDO SUN FOR THE KIDS

The DealOmni Orlando Resort at ChampionsGate is celebrating the dog days of summer with rates of $99 a night—reflecting a discount of up to 38% off normal prices—and the last days of its Weekend Splash Parties, featuring poolside tunes and movie screenings, scavenger hunts, and sidewalk chalk. The 15-acre resort is both kid- and grown-up-friendly, with two championship golf courses, a European spa, and an 850-foot lazy river. Plus, you can snag complimentary shuttle service to all Disney World parks. Price is per room.

Gateways A recent search on Kayak.com showed great flight deals to Orlando: $177 from Philadelphia on Delta, $211 from Detroit on Spirit, $222 from Phoenix on Delta, $241 from Chicago on US Airways, and $335 from Denver on AirTran.

The Deal Spend the weekend right on the river that boasts the best steelhead fishing in the West—early September marks the beginning of peak steelhead harvest season. You'll get three nights in a river view room with two queen beds at the Best Western Plus Lodge at River's Edge on the Clearwater River in Orofino, Idaho; a $75 gift card for dinner at Dining on the Edge, a restaurant featuring fresh local fare; a guided fishing trip for one adult and one child; daily breakfast; parking; and taxes. The price is per room, and accommodates a family of four. The AAA Three-Diamond hotel is located on the Lewis & Clark Trail—rooms feature decks that allow you to take in the expansive views, and there's an indoor pool as well as a hot tub.

Gateways A recent search on Kayak.com showed great flight deals to Lewiston, Idaho: $198 from Seattle on Alaska Airlines, and on Delta, $288 from Los Angeles, $325 from Houston, $335 from New Orleans, and $451 from Boston. Lewiston Nez-Perce, the nearest airport, is about an hour's drive away from the hotel (virtually a straight shot on Interstate 12), and you can rent a car for the weekend for as low as $24 per day, including taxes.

The Deal Santa Rosa's Flamingo Conference Center and Spa—a AAA Three-Diamond resort complete with 20,000-square-foot health club and spa and two Olympic-size pools—is your home base for a weekend trip that includes a car rental, so you can explore the towns of California wine country, including Sonoma, Napa, Calistoga, and Healdsburg. The price covers airfare from Chicago, two nights' accommodations, and a three-day car rental with unlimited miles, plus daily breakfast and parking. Price is per person.

BERMUDA ADVENTURE FOR THE WHOLE FAMILY

The Deal A five-night cruise to Bermuda's King's Wharf on Royal Caribbean's 989-foot Enchantment of the Seas, sailing round-trip from Baltimore. The ship has something for everyone: for the kids, an interactive fountain made for splashing; for teens, a rock wall, bungee trampolines, and a lounge with games, TVs, and dancing; for the adults, an open-air shopping arcade, putting greens, and a champagne bar; and for everyone, the solarium, with a retractable roof over one of three pools onboard. You'll dock for two nights in King's Wharf, Aruba—from there, explore the island's pink sand beaches, boutiques, and markets, or take advantage of a shore excursion offered through the cruise line, like a glass-bottom boat tour (from $49). Price is per person.

The Deal Jet across the Atlantic for an escape to central London—where events such as The Thames Festival, celebrating the city's arts community, and the 2011 season of the Open Air Theatre in Regent's Park are in full swing. Roundtrip airfare from New York and six nights at London's Central Park Hotel, just across the street from Hyde Park. Price is per person, and does not include approximately $206 in airport taxes.

CARIBBEAN BEACH FOR A MULTIGENERATIONAL GETAWAY

The Deal Why not spend the last days of summer lounging on a white-sand beach? This package includes air from Baltimore and seven nights at the Tropicana Aruba Resort & Casino, on Eagle Beach in the town of Noord. The beachfront hotel features a swim-up bar and a 150-foot waterslide. Aruba is one of the ABC islands (along with Bonaire and Curaçao), which don't face significant hurricane threats, so it's a good Caribbean vacation spot in the off-season. Price is per person.

The End of Summer is Nigh, But Isn't Fall Travel Better Anyway?