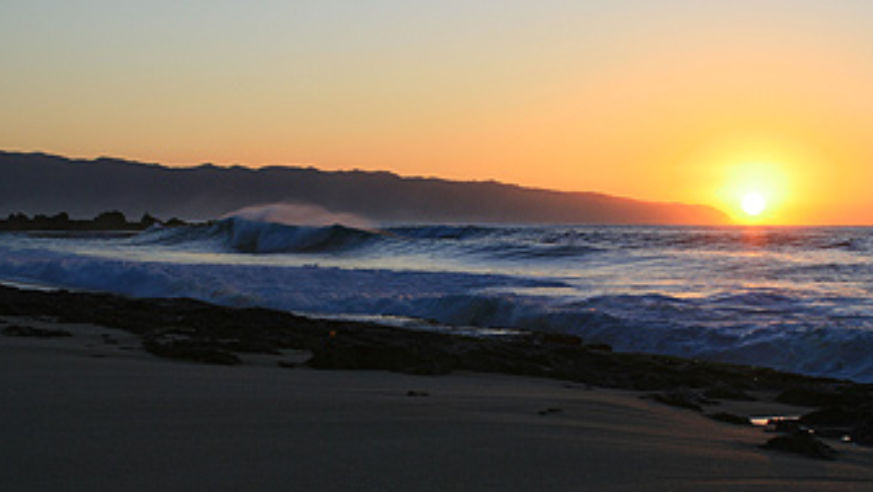 Hotwire president Clem Bason was in the office this week (a perk of being a Budget Travel staffer is the chance to get insights from industry insiders), and he gave me a hot tip I thought I'd share with you wonderful folks: reconsider Hawaii. Prices are coming down.

We've blogged before about how airfares to Hawaii are painfully high and seemingly never go on sale. But Bason shared that he's been noticing a lot of airfare sales lately—and when I looked, I found the same. Check out low fares from Alaska ($169 one-way from Seattle), United ($190 one-way from San Francisco), and Continental ($382 round-trip from L.A., as part of a larger sale). Even from the East Coast, prices are more affordable than I've seen in a long time. I did a Kayak search for early-December flights between NYC and Honolulu and found non-stop prices from $643 (United).

Hotel rates are also coming down. I checked out Hotwire's Hawaii offerings and found a four-star hotel from $155, a three-in-a-half-star hotel from $96, and three-star hotels starting at $89 a night. Hotwire is an opaque search, meaning you don't see the name of the hotel until after you book; you simply see location, star rating, and price. But even on a non-opaque search, like over at hotels.com (a sister site of Hotwire), I found three and four-star hotels in the $120s and $130s (can you tell I'm starting to plan a trip of my own?)

Another point about Hawaii: Because it's an island, rental cars can't be moved around to match demand like they are on the mainland. So when demand for rental cars goes down in Hawaii, operators cut rates drastically (often through mega-search sites like—you guessed it!—Hotwire) to fill up the cars they've got on the lot. Bottom line? Car rentals are getting cheaper, too.

Which Hawaii Is Right for You?