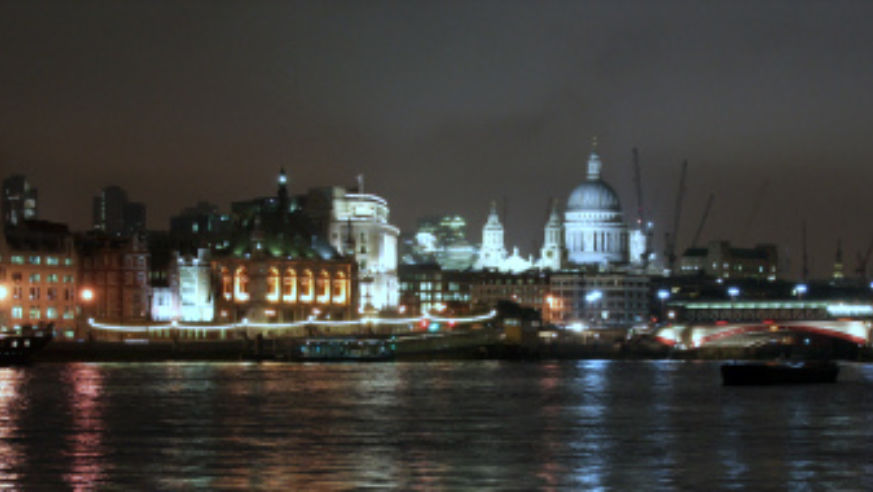 Visitors to London already know about its highlights. On your past trips, you probably soared to the top of the London Eye, gawked at the Queen's jewels at the Tower of London, and contemplated the Rosetta Stone, the Elgin marbles, and Van Gogh's sunflowers at the National Gallery.

But what about the attractions haven't you heard of? You know, the ones that are affordable and truly worth seeing?

After months of reflection, I'm tossing out my five picks.

• Listen to a heavenly choir

London's contributions to music and religious faith have been enormous over the centuries. Breathe it all in during a service at Westminster Cathedral. Even atheists will bliss out at the world-class choir, which sings during mass. Daily. For times, see westminstercathedral.org.uk.

For a city that's all about capital-H History, this is a spot where you can walk right into it: Dennis Severs' House is a little bit history, a little bit gallery, and a little bit kitschy. Somehow, it all works. Interiors are decorated in authentic eighteenth- and nineteenth-century furnishings. You are escorted through the rooms in silence by candlelight, listening and feeling for the presence of ghosts. dennissevershouse.co.uk, admission fee from £8, or $13.

• See the classic art collection of a British eccentric

London may be the art capital of the world, and the favorite museum of many Londoners is Sir John Soane's Museum. One of the founders of the British Museum, Soane collected many eccentric treasures, which are on display in his former home, including the sarcophagus of Egyptian king Seti I. The architecture and decoration varies wildly in this group of buildings, with one room crammed with Roman marble and miniatures while another is decorated like a Gothic monk's parlor. Located in Holborn (between the city's political and financial districts), the museum can be spun through in about an hour. free, soane.org.

• Laugh into your beer at a comedy show

London is the world capital of stand-up. Pick up a copy of Time Out Londonand catch one of the shows—which happen every night of the week in every part of downtown. Prices range from free to dirt cheap. With luck, you may see the world's next Ricky Gervais before he becomes a household name. timeout.com/london/comedy.

• Roam the historical center's back streets after dark

Many Americans are so afraid of getting lost that they never stray from the familiarity of central London's busy sidewalks. But the true charm of the British capital lies in its side streets and medieval pathways, which buzz with entrepreneurs and bristle with centuries-old architecture. After the sun goes down, the side streets look cinematic. So, be bold! Wander around the courtyards of the Inns of Court, the one-way streets in the district surrounding St. Paul's Cathedral, and the pedestrianized passageways off of Regent Street—such as Beak Street. For inspiration, pick up a guidebook with maps of self-guided walking. Still nervous? Then walk with in a small group with one of guides at the award-winning London Walks. walks.com, from £8, or $13.

What is *your* pick for a lesser-known attraction that all visitors to London should see before they die? Please share your recommendation, below.

How staying near Paddington can make your trip better