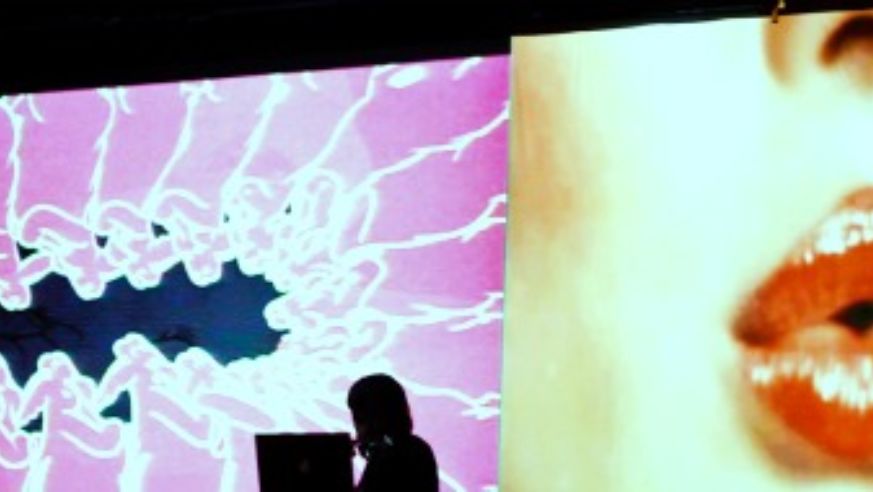 A play starring Cate Blanchett, a production of "Romeo and Juliet," and a peace concert hosted by Jude Law are among the hundreds of events planned for a 12-week festival celebrating the London 2012 Olympics.

The Cultural Olympiad will run between June 21 and Sept. 9, 2012. Book your tickets in advance, later next year. We'll let you know when the mix of free and paid performances become available.

Oscar-winning Australian actress Blanchett will star in a new adaptation of "Gross und Klein," with the Sydney Theatre Company. A staging of "Romeo and Juliet" will be set in present-day Baghdad, with Sunnis and Shias instead of Montagues and Capulets.

Other highlights include the screening of a series of short new films by Mike Leigh and other acclaimed directors, and art exhibitions by artists such as David Hockney, Lucian Freud, and Olafur Eliasson.

Some events will be held outside of London. Actor Jude Law, for instance, will host a Peace One Day concert in Belfast, Northern Ireland.