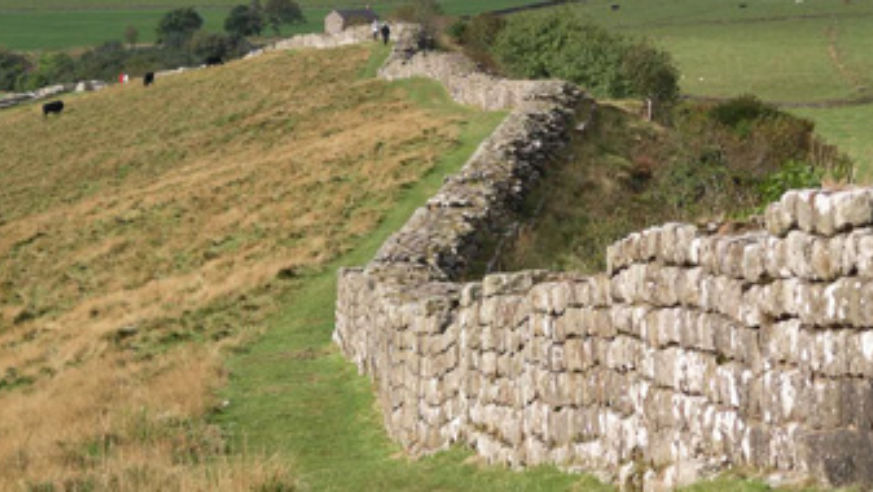 March is an especially fine time to take a journey north from London to the Scottish border counties.

It was in 410 A.D. that the English booted the ancient Romans off of the island. Sassenach descendants all over the U.K. begin celebrations in March with spectacular illuminations stretching the full 84-mile length of the Hadrian's Wall Path National Trail.

The wall was built by the Romans to keep the unconquered, warlike Celts of Scotland out of England, and it's presently a World Heritage site.

Some 500 lamps separated by 300-yard intervals will illuminate the wall. The first will be lit at a public celebration at Segedunum Roman Fort Baths near Wallsend on Saturday, March 13, with the line of glittering beacons snaking over the rolling rugged countryside for an hour—all the way past Carlisle (where there will be second Welcoming the Light' celebration), to the wall's terminus at Bowness-on-Solway on the Irish Sea.

Carlisle and Wallsend are some 300 miles from London, but both jumping-off-points can be reached via National Rail through the Heworth or Carlisle railroad stations.

Save on trains from London: Advice from Britain's train expert