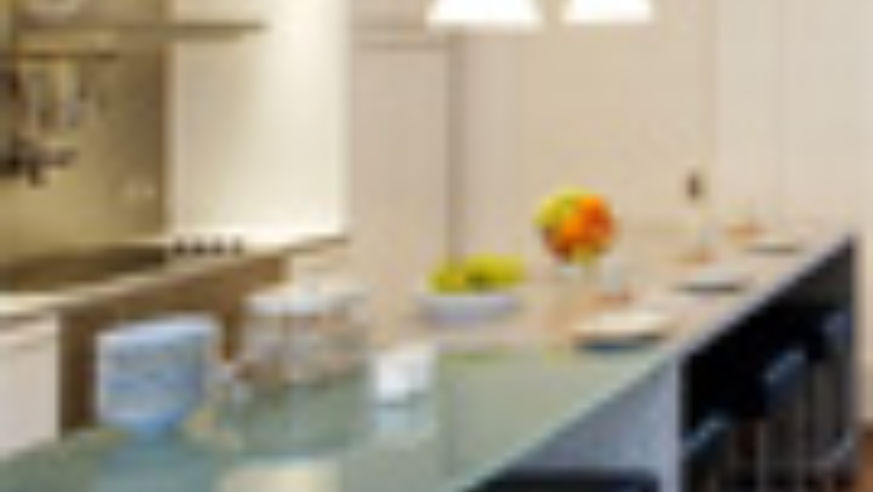 The exchange rate means that if you want to stay someplace with style, you're going to spend at least $200 a night. Here's how to do it without hating yourself in the morning.

London is a notoriously expensive city, and many of its hotels are expensive, too. The following tips will boost your chances of landing an affordable stay.

Check hotel photos online before you book. High prices don't necessarily mean quality digs. In all price ranges, London has anonymous, depressing hotels mixed in with lovely ones. Before you book, make sure that a hotel will meet your standards by looking at many photos online.

Stay close to a subway stop. You don't need to be located next to Buckingham Palace to be sufficiently well placed to tour the major sights. You just need to be near a subway (a.k.a. Tube) station. Some neighborhoods with key stations also happen to be pleasant and known for their value-priced lodgings, such as King's Cross and Earl's Court. You'll also find inexpensive hotels and inns around Victoria and Paddington stations. Skip better-known—and generally higher-priced-districts—such as Belgravia, Bloomsbury, Knightsbridge, and Marylebone.

Don't expect to nab winter discounts. London is a destination for all seasons. During the winter (which is the city's low season), a steady stream of conventions and festivals allows hotels to charge rates higher than you find in many other cities at the same time of year. For example, the average hotel rate in London in the last few months of 2008 was $171 (£111), according to Hotels.co.uk's London Hotel Price Index. So even when daylight was scarce and a recession was underway, London hotel prices remained high. During sunnier months this year, expect average rates to be about $200 to $225.

Try Britain's discount lodging chains. If price matters more than style, consider two domestic hotel chain giants, Travelodge and Premier Inn. Recently these chains (which feature generic-looking rooms) were offering deep discounts for advance bookings, with rates as low as $101 (£65) for double rooms in central London during July and August. For similar reasons, you may also want to consider the Ibis Hotel chain, which has well-located properties with reliable (if boring) rooms.

'Hood: Earls Court, an area full of inexpensive hotels and ethnic restaurants--and yet not far from the posh shops of Kensington High Street.

First impression: A Victorian town house with a distinctly Asian flavor--from the lounge's porcelain vases and ornate birdcages (home to chirping lovebirds) to the heavy silk curtains that dress the windows.

The rooms: Each of the 23 rooms is a variation on the Eastern theme. All have king-size beds; several also feature private terraces. The marble bathrooms are nicely accessorized with handcrafted wooden boxes containing Gilchrist & Soames toiletries.

Plus: The dining room has an unusual stained-glass ceiling, making the space seem bright and airy even on the dreariest of days. There's also a full bar, perfect for cocktails.

Minus: Small rooms are made to feel even smaller by the heavy furniture, most of which was bought in Indonesia by the owner.

'Hood: Belgravia, one of the grandest postal codes in London. The hotel's neighbors include the homes of Margaret Thatcher and Joan Collins.

First impression: In the entryway, classic Georgian Details such as the black-and-white tile floor are offset with a contemporary black-lacquer table and a funky orange swan chandelier. The sitting and breakfast rooms are linked by a glass bridge.

The rooms: The 17 rooms have white quilted duvets, soft gray carpet, and celadon tiled bathrooms (half have tubs and showers, the other half just showers). Rooms 1, 3, and 4 face the hotel's small garden, planted with fragrant passion-flower vines. It's a lovely place to enjoy a glass of wine on warm nights.

Plus: In the sitting room, guests chat about the day's sightseeing on low-slung leather sofas next to the fireplace.

Minus: Like most small London hotels, the five-story B+B Belgravia doesn't have an elevator. (There is one handicapped-accessible room on the ground floor.)

First impression: Base2Stay was opened last April by Robert Nadler, a developer tired of paying for amenities he never used, like gyms and restaurants. What's left are central A/C, flat-screen TVs, and soft linens. (The concept is similar to that of another London hotel, the Hoxton.)

The rooms: Each of the 67 rooms has a kitchenette tucked neatly behind a pair of doors. Food can be ordered from nearby restaurants through the free in-room TV Internet service. Large bathrooms and great light also make the hotel good for long stays.

Plus: Rooms have handmade Italian armchairs that fold out to sleep one or two additional people, at no extra charge.

Minus: While guests praise the beds' comfort, standard doubles have beds that are only five feet wide. Higher classes of rooms have six-foot beds.

First impression: Montagu Place costs more than the others, but you get more. Its striking light fixtures, custom artwork, and walnut furnishings were orchestrated by a Glasgow design firm called in after a fire three years ago.

The rooms: The 16 rooms vary in size and are labeled Cozy, Fancy, or Swanky. They're all furnished with dark-wood wardrobes and desks, and suede or leather easy chairs. A soothing palette of browns, tans, and creams shows up everywhere, from upholstered headboards to velour throws.

Plus: The lounge and dining areas are civilized spots to have a drink. Or you can get cocktails delivered to your room.

Minus: Breakfast isn't included in the price. Eat elsewhere--the hotel charges an absurd £12.95 ($25) for a cold buffet of baked goods.

'Hood: Bloomsbury, the neighborhood that gave its name to a group of 20th-century artists and writers that included Virginia Woolf. The British Museum and the Russell Square gardens are nearby.

First impression: Although word-of-mouth referrals have kept the hotel busy for 40 years, the owners decided it needed a new look. Renovations completed in 2006 replaced the frumpy floral wallpaper and dingy burgundy carpets with brightly painted walls and modern furnishings.

The rooms: All 43 rooms have built-in blond-wood desks and wardrobes. Some period touches (ornamental fireplaces and moldings) were saved. Bath-rooms, done in jade tile, got thoroughly updated.

Plus: There are four tennis courts in Cartwright Gardens, across the street (borrow a racket at the hotel's reception desk). Guests are given keys to the front door, so they can come and go as they please.

Minus: The three-story hotel has no elevator (there are four ground-level rooms), and the bathrooms are miniscule.

'Hood: Hoxton, a hip and gentrifying area near the East End and the Financial District. The bars of Shoreditch and the shops and restaurants of Spitalfields Market are within a short walk.

First Impression: The high-ceilinged, exposed-brick lobby has a minimalist, shabby-chic feel, and the focus is on useful amenities (no gym, no overpriced minibar). "I don't like being ripped off," says owner Sinclair Beecham, cofounder of the British sandwich-shop chain Pret A Manger.

The rooms: The 205 rooms are identical, with wood paneling, flat-screen TVs, and down duvets and pillows. Fridges stock free mineral water and milk.

Plus: Pret Lite Breakfasts (a pot of yogurt, a banana, and fresh orange juice) are left on a hook outside each door. Local calls are 6¢ a minute, calls to the U.S. are 10¢, and the Internet and Wi-Fi are free.

Minus: Great Eastern Street is a heavily trafficked (and rather seedy) strip, so it can be noisy. Request a room overlooking the courtyard or quieter Willow Street.

Details: 81 Great Eastern St., 011-44/20-7550-1000, hoxtonhotels.com. Note that the hotel's pricing structure is modeled on those of budget airlines; rates fluctuate wildly depending on the demand and how far in advance you book. Generally from £59 ($87) if you book a couple of months in advance, includes breakfast. Sales may be cheaper, but beware that last-minute bookings can cost up to $300 per night.