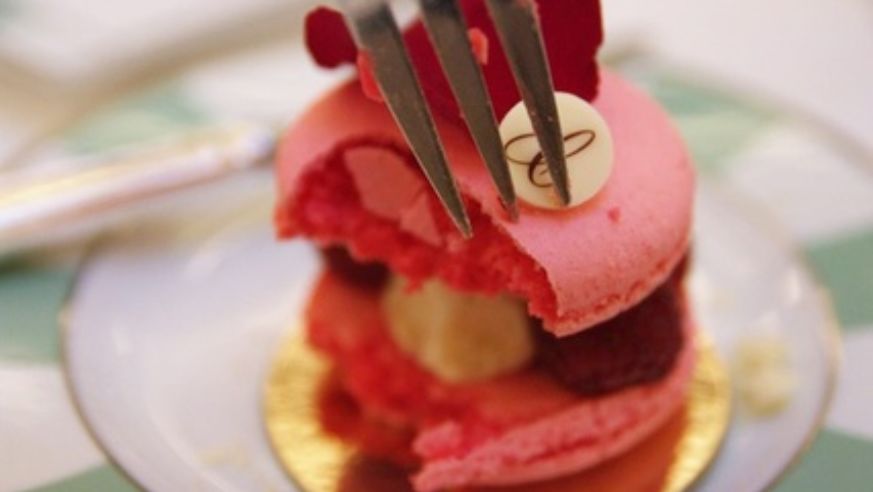 The top traditional places downtown for afternoon tea are Browns (brownshotel.com) which won the Tea Guild's award for the best tea in the capital in 2009 and the Dorchester (thedorchester.com). Both are expensive at around $50, and whilst you don't have to dress up to the nines, they are conservative establishments where people talk in hushed tones.

Personally, I'd opt for somewhere cheaper, younger and less stuffy. Go to Bloomsbury (a neighborhood near the British Museum, made famous by the Virginia Woolf and her literary set) and drop into Bea's (beasofbloomsbury.com), which offer sumptuous cakes and tea in a little café for around $12. And whilst it's a 40-minute subway trip from the city center near the Canary Wharf financial district, the Mudchute Kitchen (mudchutekitchen.org) has generous farmhouse teas with a strong brew and cream cakes, on a 32-acre urban farm, also for around $12. It's cozy spot, and kids are welcome as well.