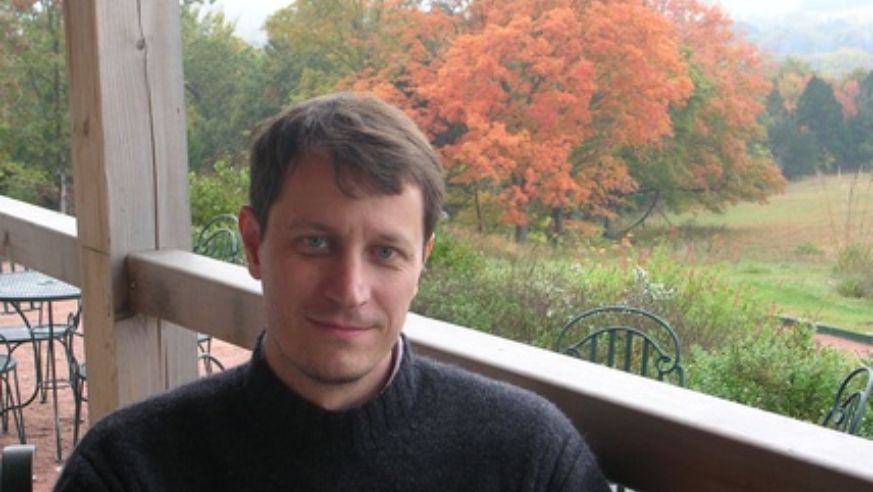 Sean McLachlan, author of Moon Handbooks London, recently answered your questions about London in one of BudgetTravel.com's weekly live chats.

Here are hot tips for travel within the next few months. You'll find advice on lodging, transportation, top spots for a date, cheap theater tickets, and more.

Usually in the 40s or 50s Fahrenheit. Rain, but rarely snow. Not coincidentally, most of London's best attractions are inside, so don't despair.

What's the most overrated attraction?

The most "miss-able" is the Changing of the Guard. While it's famous and makes for a nice spectacle, I think it's overrated and it's always crowded, making it hard to get a good spot unless you come quite early.

What's the best place and value-for-the-money for a panoramic view?

While the London Eye, a giant Ferris Wheel on the South Bank of the Thames, is a popular attraction and actually gets you higher, I prefer to climb the 530 steps to the Golden Gallery to the top of the dome of St. Paul's Cathedral. Why? For less money, you get to see both the cathedral and a fine view. Since St. Paul's is right in the historic center of London, I think the view is actually better than atop the London Eye.

The Leicester Square TKTS booth is your best option because that is the only one run by the Society of London Theatre, the industry's marketing organization. It's better to avoid the many other "half price" ticket booths in town because they can be a bit deceptive in what they offer. You can end up paying more than you think for bad seats. I'm not saying they're all dishonest, but it's impossible to tell the good from the bad. Stick to Leicester Square. The TKTS booth can generally get you good seats, but it's based on availability, of course. I suggest going on your very first day so you can book as far in advance as possible. That way you'll have more options. The website officiallondontheatre.co.uk has information on what's on and you can buy (full price) tickets online. If you don't mind standing, you can see a play at Shakespeare's Globe Theatre for only $10. Travelex sponsors $20 Mondays at the Royal Opera House if you book weeks in advance at the Travelex website.

A girlfriend and I are planning on doing a girl's week in London. What neighborhood is a good central location to see the sights, is safe, and also fun? We are in our fifties.

Here's a breakdown of the nicer central neighborhoods and the general cost of hotels.

›Westminster and Victoria: Close to the Houses of Parliament, Westminster Abbey, St. James's Park, Buckingham Palace, and the travel hub of Victoria Station. Tends to be pricey.

›The City: the oldest neighborhood in London with lots to see. Quiet and safe at night. Pricey.

›I would avoid Southwark and Piccadilly. They are the least safe neighborhoods, although they are safer than most American cities!

Question from two backpacking newlyweds: Can you recommend a hostel that has the best mix of location/price/quality?

My favorite youth hostels are the YHA Holland House in Holland Park, and the Astor Museum Inn right next to the British Museum at 27 Montague St. Remember, though, that in most London hostels you won't get a big room and all the amenities you're used to in a decently priced American motel. Think small. Think basic. It's OK, you probably won't be spending much time in your room anyway.

We are a family of four, with young girls. Do you have any recommendations?

Any central neighborhood is reasonably safe. Make sure you stay near public transport to avoid long walks and whining. The one really central neighborhood I'd avoid is Piccadilly (too crowded and noisy). Southwark gets seedier the further you get from the river, so you want to avoid that too. London is far safer than most American cities, but can get pretty rowdy on Friday and Saturday night. If you're out late (which you probably won't be considering the age of your kids) you'll see lots of public drunkenness, people peeing on the street, and the occasional fight. Not something you want your kids to see, although it might give them some lessons on the problems alcohol can lead to. :-)

Most British hotels only sleep a maximum of 3 per room. If you don't mind staying at a youth hostel, many have four-person rooms you can hire out. That way you'll have your own room, although in most cases you'll have to share a bathroom. Your kids may love the raucous, mostly twenty-something atmosphere, or they might hate it. Some youth hostels don't allow young children, however, so it's best to check ahead. You could also try the Merlyn Court Hotel, actually a bed and breakfast, which has quads. It's near Earl's Court Tube station, which is convenient for getting around, and there are lots of shops and restaurants nearby. Kensington Gardens is close too. They offer basic but decent accommodation.

And how should we entertain the tykes?

Kids really like the London Eye, basically a giant Ferris Wheel that had "pods" instead of seats. You can stand and move around quite comfortably as the ride takes you high above the Thames for a great view of London. The lines are horrible, so reserve ahead of time at londoneye.com. A cruise on the Thames may be fun for her, and you can get package deals through their website. She might also like the London Zoo. It's not terribly different than other zoos, but it's still a good one and there's a petting zoo. The Regent's Park nearby can be used to burn off some of her energy. The famous Harrods department store, has a good toy section as well as lots of other interesting sections and a big Food Court, and Hamleys, is a huge toy store.

Tips on saving money on transportation?

For London's subway, called the Tube, what you want is the Oyster Card, a refillable smart card. Check it out at oystercard.com. Try to figure out how much travel you will do beforehand and only put that amount on. You can order an Oyster Card beforehand with your credit card from the website. Be sure to read all the information, too much to repeat here, before ordering. Oyster Cards are convenient, the balance never expires, and they can be used on all public transport. Fares are cheaper with an Oyster Card so most Londoners have one. I highly suggest anybody staying for long periods of time get one. You can also get unlimited 7-day and 3-day passes, but generally the Oyster Card is cheaper. You have to use the multi-day passes a lot to actually save money. If you buy one, get it for Zones 1 and 2. You probably won't go further out from the center than that. Trains across England can be quite expensive, but the price goes down considerably the earlier you book. Do NOT wait until the last minute to book a train, or you will blow your budget! Check out nationalrail.co.uk for booking and some travel tips and destination guides.

Make sure only to take licensed black cabs. They are the only cabs allowed to prowl the streets for fares. You can hire other cab companies by calling them, but NEVER take an unlicensed cab you find on the street. They will often rip you off or worse. The Black Cabs (which aren't always black, by the way, although they all have the same Fifties design) carry five or six people with room for luggage. The cab license is white and should show clearly on the back of the car.

What's a non-cliché spot for a date?

The Absolut Ice Bar and Below Zero Lounge, at 31-33 Heddon St., belowzerolondon.com. Everything is sculpted out of ice, including your glass. Thermal caps are handed out on entry. Another tip: Indian restaurant Chor Bizarre is elaborately decorated with maharaja-worthy spices you'd be hard-pressed to find in the States.

What meal offers the best value-for-the-money?

I heartily recommend a full English breakfast, complete with eggs, beans on toast, bacon, hash browns, and mushrooms. You can easily skip lunch. These breakfasts are available cheap in many cafes and sandwich shops, and are often sold throughout the day. Good value for money.