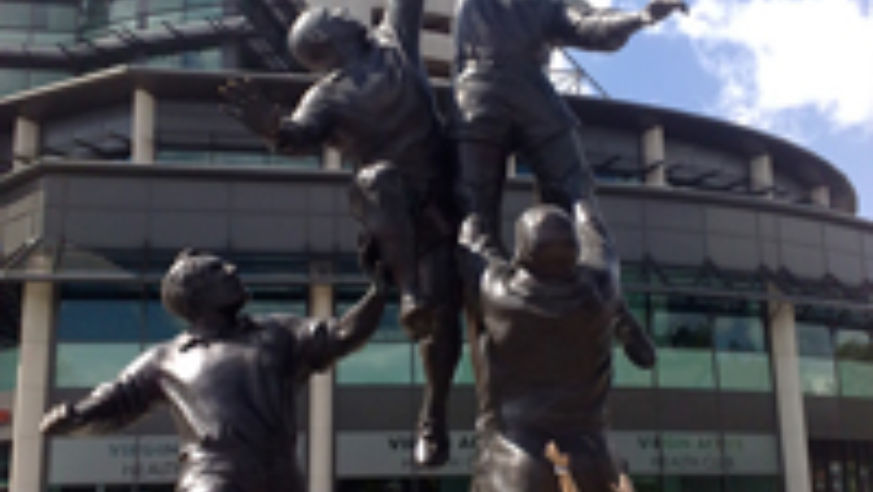 London is abuzz about soccer right now because of the World Cup, but the city's other favorite sport is rugby, most recently given the big screen treatment in the Matt Damon and Morgan Freeman movie Invictus.

For those Americans who haven't seen a game, rugby is far closer to football than soccer, and easier for Americans to understand. In fact, football evolved from early rugby through modifications made by Walter Camp in the 1880s at Yale.

Like football, rugby is a running and passing game. Scores are made by scoring a touchdown or shooting between the goalposts in the end zone (called a conversion). Unlike in American football, the ball can only be passed backwards in British rugby.

"Rugby Sevens" is a form of the game that's becoming ever more popular. In Sevens, just seven players per side compete for 15 minutes on a full-size pitch, guaranteeing free-flowing games with plenty of touch-downs (tries) and fast-moving tournament action.

Ticket prices for rugby are a fraction of those for a soccer game and the atmosphere is terrific. Check a local listings publication like Time Out London for times and prices.

Ladies looking to encounter some local rugby players off the field should check out the following spots: Pitcher & Piano (Fulham location), The Sun in Twickenham, and the tiki-themed Mahiki.