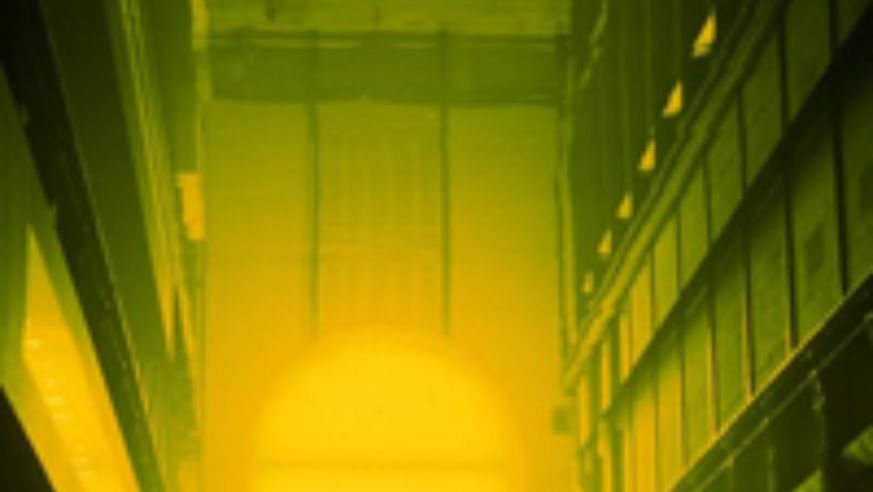 The volcanic dust cloud may slowly be lifting, but even the most optimistic doubt that all of the delayed passengers will have boarded planes until the end of this week. If your budget's stretched to the breaking point and you're saving your nickels and dimes by sitting in the airport terminal, think again. There are far better places to while away the hours. For free. Here are a few tips.

Most of London's best museums charge no admission fee. These include the V&A (for fashion and costume down the ages), the Natural History Museum (for dinosaurs and kid-friendly interactive exhibits). There's even an RAF Museum—with a series of huge hangars filled with stationary aircraft—perfect for those looking to feel sorry for themselves. For something altogether more soothing try the British Museum's Asian collection. There are few public spaces in London more tranquil than Room 33—which is filled with serene Buddhas. Perfect for rising above it all. So to speak.

Then there are the galleries. London has galleries to rival those of Paris—and unlike in the French capital, here they are all free. They include the National Gallery, stuffed full of European old master and early modernist paintings; the Tate Britain, with fine art from Britain's finest, including Turner, Constable, and Gainsborough; and the Tate Modern, the premier modern art gallery in Europe.

Incredibly, London is currently basking in warm, balmy weather. Hyde Park, Regent's Park, and St James's may be familiar to you if you've been here a while. But the city has dozens of others. Richmond Park in the far south is one of the largest urban green spaces in Europe, so much so that it is home to herds of wild deer. Hampstead Heath in the north has wonderful views out across the city, whilst Battersea Park—a mile south of Victoria rail station across the Thames—is the only large park in Central London abutting the river.

Keeping up with the latest

The BBC website has rolling news, updated every few minutes with the latest on both the weather and the movement of the ash cloud and aircraft. And the U.S embassy site has consular information about visas (for those few Americans who need visa extensions), prescriptions, medical facilities, and so on in London.