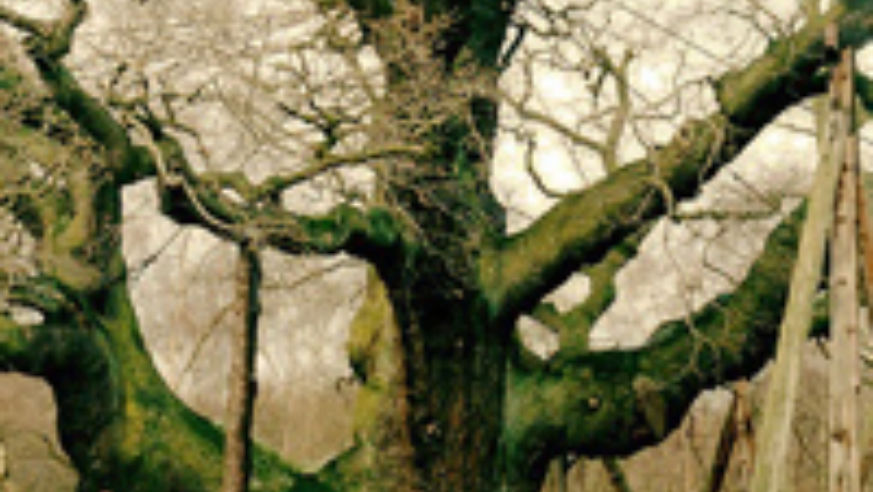 This month's debut of the Hollywood epic "Robin Hood"—starring Russell Crowe and Cate Blanchett—has spawned a bunch of Robin Hood-themed events in England.

While we don't know if Robin Hood truly existed or was merely a creation of medieval poets, we're certain that Sherwood Forest (where he supposedly lived) is one of the oldest and most majestic forests in Britain. It covers 450 acres of protected beech and birch woodland dotted with more than 1,000 magnificent oaks, most of which are over 500 years old. There are exhibitions devoted to the history of Robin Hood at the Sherwood Forest visitors' center, which is just outside of the village of Edwinstowe.

Also worth a visit is Nottingham Castle in the city of Nottingham itself. A one-off exhibition by Sonja Klaus, the set designer for the movie, showcases the film's props, weaponry and costumes worn by Crowe (Robin) and Blanchett (Marian). And medieval jousts and archery competitions will be taking place in the castle grounds throughout May.

Other Nottingham attractions include the Galleries of Justice history museum, Byron's former home of Newstead Abbey and the Caves of Nottingham Museum—showcasing caverns under the city which have been used as dwelling places since Saxon times.

The highlight of the area remains the forest, though, which is magical to walk through. The largest tree is the Major Oak, which was a big even in the Middle Ages when Robin Hood was supposedly firing his arrows. Today it is more than 800 years old and weighs more than 23 tons. You can easily imagine Robin Hood hanging out behind the trees, after having poached the king's deer and robbed from the rich to give to the poor.