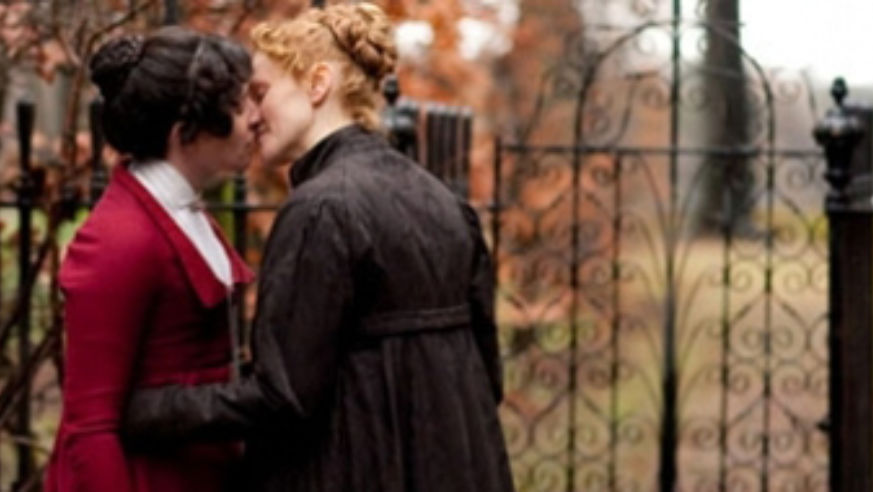 London's foremost LGBT annual film event kicks off at the British Film Institute on March 17th. The star attraction is the world premiere of James Kent's costume drama The Secret Diaries of Miss Anne Lister—which tells the life story of an aristocratic 19th-century British landowner, entrepreneur, and writer. It's based on her coded journals which were penned in complex symbols and woven with metaphor, deciphered only recently—some 150 years after her death—to reveal a secret history of a lesbian past in a time when being gay meant scandal and a jail sentence.

There are dozens of other feature films, documentaries, and shorts—from locations as diverse as the Basque country, the Bahamas, New Zealand, and the USA—including a major retrospective of early Hollywood director Dorothy Arzner. The festival closes on March 31, and tickets are already selling fast.