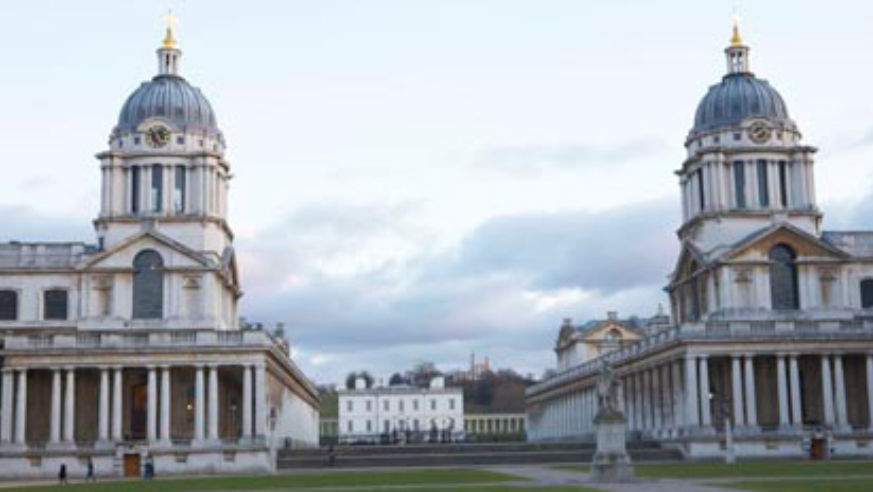 With a new royal status, re-furbished museums, new transport links, and premier concert venues, this southeastern district is going from strength to strength. Greenwich is now much more than merely the longitude-zero prime meridian, which splits the world timewise into East and West.

With its Queen's House and Naval College by Christopher Wren (the architect of St Paul's Cathedral), Greenwich has long been a favorite outer-city excursion for visiting Americans. Yet until recently the neighborhood was little more than a place to admire noble architecture.

In the past decade, the neighborhood has undergone a mini-renaissance. (In 2012, the Queen will elevate its status to join one of the city's rare Royal Boroughs.) Here's what's worth seeing:

It all began in 1997 when Greenwich's cluster of famous buildings was nominated as Britain's 17th UNESCO World Heritage Site and was chosen as the spot to build an exhibition space covered by an 1,180-foot dome. The project involved the reclamation of the entire Greenwich Peninsula on previously derelict, polluted land, and the construction of a new subway station. The dome is now a marquee concert arena, easily reached from the city's heart.

In 2007, the dome reopened as the O2, and is now the city's most popular concert arena, hosting acts like Bon Jovi and Madonna. The Black Eyed Peas will play four nights there in May.

The last few years have seen a full refurbishment of the London Planetarium, which lies on a hill overlooking the neighborhood, right on the Meridian—making it the official starting point for each new day. The observatory is part of the National Maritime Museum which won the gold award for best museum at the Visit London awards last year. The current show, Secrets of the Sun, has garnered rave reviews in the London press. It continues until May 9. Also worth checking out: The Cutty Sark—once the world's fastest sailing clipper—is due to re-open in late 2010 after a full rebuild.

It was deadly quiet up until the new millennium, but Greenwich now has a burgeoning number of restaurants and nightlife venues. The Buenos Aires Café serves great South American steaks and is run by an Argentinean ex-paparazzo whose photographs adorn the walls, INC bar has live music most nights while Up the Creek was voted the best comedy club in the U.K. by the Guardian newspaper.

Greenwich is easy to reach. The new subway has made the neighborhood reachable in just 20 minutes from Central London, and there are trains and a light railway. But the most enchanting way of getting to the neighborhood is by river boat along the Thames, following the route of the famous James Bond river chase from the film The World is Not Enough. It is even possible to rent a power boat and driver to replicate the feel of the chase.