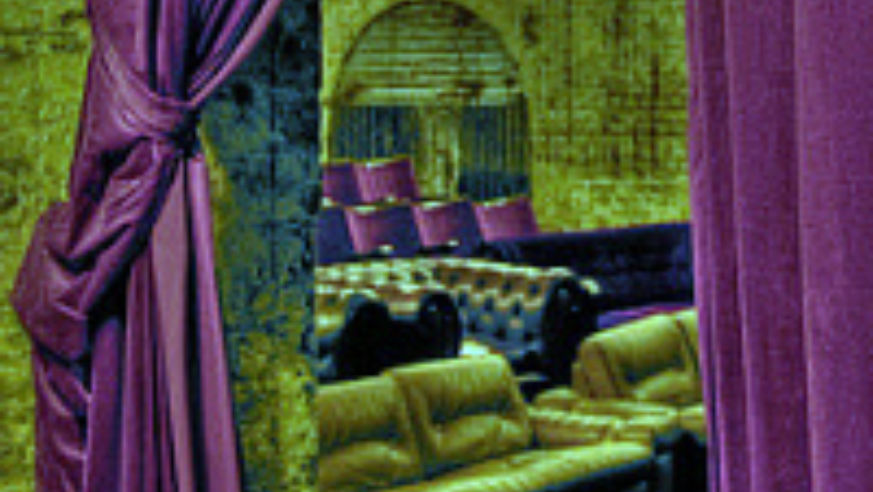 Attention, American visitors to London who are paying high prices to see Andrew Lloyd Webber musicals in the large West End theaters: Are you crazy?

The locals are far more excited about pop-up theater performances all over town. Abandoned warehouses and after hours subway stations now double as stages. Shows are inventive and inexpensive.

The trend began a year ago, when Kevin Spacey, who runs the city's Old Vic Theatre, discovered spooky tunnels under Waterloo subway station. He organized a spontaneous series of stage performances there by the theater group Punchdrunk. The shows were a hit, and it became cool to think outside the black box.

This summer, Spacey and his Old Vic colleagues created a 160-seat theater in the tunnel, with Art Deco cinema seats and The Bunker bar.

Visiting in December? Book now to see a tunnel staging of Cart Macabre, a co-production by Old Vic and Living Structures. It's been described as "a restless exploration of isolation and disorientation, an act of faith on the part of the audience." I admit that sounds a little weird. But tickets are only 14 pounds each! And think of the stories you'll have to tell when you get back home. (December 4 to 22, livingstructures.co.uk and oldvictheatre.com.)

Pop-up theater performances won't have a familiar Phantom score, but don't let that weaken your resolve to try something new during your vacation.

Fly Theatre is reviving the workplace satire Contractions in an empty office complex in the prime shopping district of Oxford Street. Audience is limited in size to 40 people for each performance of the comedy, a kind of twist on The Office. 26-30 October 2010. contractionsplc.co.uk, £9.

Theatre Souk performs in an abandoned building off the popular Bond Street. Through Friday Oct. 16, it's hosting a set of performances. Future line-up of shows to be announced soon. theatredelicatessen.co.uk, £7

INSIDER TIP: To hear about future shows in the Old Vic Tunnels, fire off an email to oldvictunnels@oldvictheatre.com with "mailing list" in the subject line.