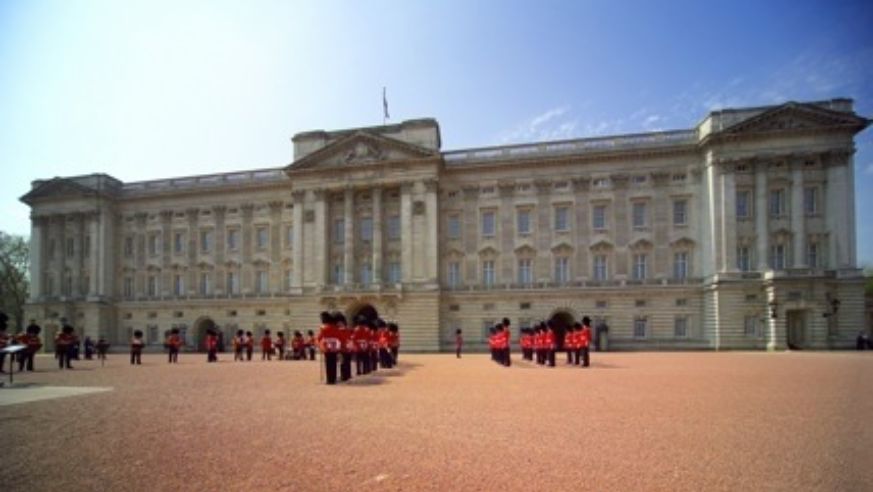 As riots in London and in other cities in the U.K. continued into their third night on Monday, VisitBritain assured that the country is still welcoming tourists and that the violence and looting is far from any major tourist sites.

"We're continuing to monitor the situation closely," said Karen Clarkson, vice president North America for VisitBritain, the country’s tourism marketing organization. "There are pockets of unrest occurring in London," she said, but added that they are occurring away from the destinations that travelers normally visit.

More than 600 people have been arrested in a swath of rioting that began in Tottenham, England on Saturday over the fatal shooting by police of a 29-year-old man, Mark Duggan, the BBC reported. Over the past three days, riots and looting have spread to various cities throughout the country, including Bristol, Birmingham, Liverpool, Manchester and the capital.

Prime Minister David Cameron returned early from his summer vacation and recalled Parliament in the wake of the continued unrest, BBC reported.

"We're actually not getting a lot of calls about the London issue at the moment," said Paul Wiseman, president of Trafalgar Tours, which offers numerous tours that include London. "Perhaps [our passengers] are understanding it's a suburban issue that's largely contained."

Indeed, the events in the U.K. "have been largely confined to secondary shopping centers in the suburbs," the European Tour Operators Association said in a statement. "No iconic landmarks have been affected. So long as the damage is contained outside of central London, then there will be little long-term impact on demand for London as a tourist destination."

"London is still one of the safest and most vibrant tourism destinations in the world," ETOA stated.

Clarkson said that of the airlines and tour operators she had checked in which, while most had recevied calls from concerned travelers, none had seen any cancellations yet.

"There are approximately 330,000 [international] visitors in London on any given day,” said Clarkson, adding that this is a busy time for travel to the U.K. "Tourists attractions are receiving and welcoming visitors as usual."

A spokesperson for London & Partners, the official promotional agency for London stated, "it is currently too early to anticipate the effect on tourism and inward investment but we are monitoring the situation … Past experience tells us that London recovers very quickly from such events and we will focus on recovery activity as soon as it is viable to do so."

London & Parners has posted updated information for visitors on its website.

Theft from luggage at airports and how to avoid it