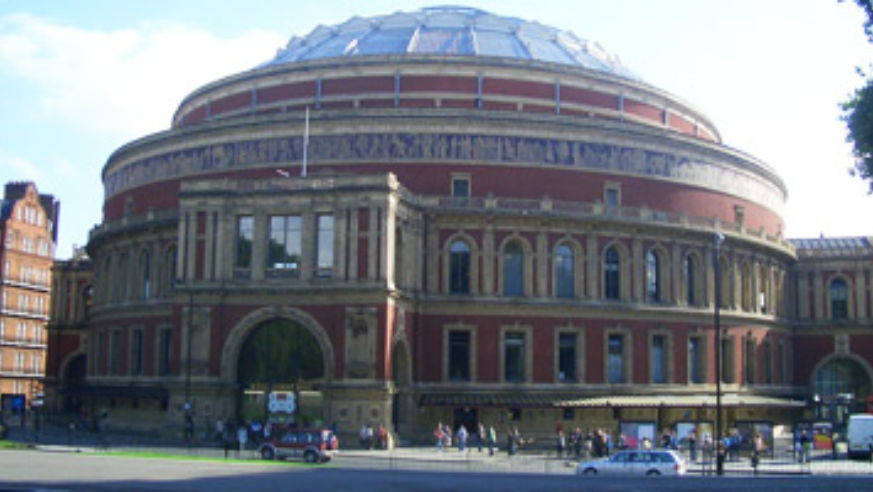 The summer BBC Proms (or Henry Wood Promenade) classical music concerts have been performed in London since 1895. Some 100 shows are scheduled this year, most held in the evening in the spectacular circular 19th-century concert stadium, the Albert Hall, plus some al fresco performances in London's parks. The Last Night is a London event—with hundreds of Brits, many of them in fancy dress gathering at the Albert Hall, and bearing Union Jack flags for a concert of bombastic British classical music from the likes of Elgar and Parry.

This year, Proms in the Park takes the Last Night party to several spots around London, promising to make it the biggest classical music party of the season.

Prom concerts are easy to book: online, by telephone, or in person. To book online visit royalalberthall.com/tickets/proms.aspx. A fee of 2 percent of the value plus about $1.50 applies to all bookings, except those for Proms in the Park where the fee plus about $3.25 per ticket applies. Bookings made in person at the Royal Albert Hall incur no booking fee. The Albert Hall Box Office is at Door 12, nearest Subway South Kensington, and is open 9 a.m. to 9 p.m. daily. Book well ahead for the Last Night of the Proms as there is a very high demand for tickets.

For a full concert programme take a look at the official Proms site.