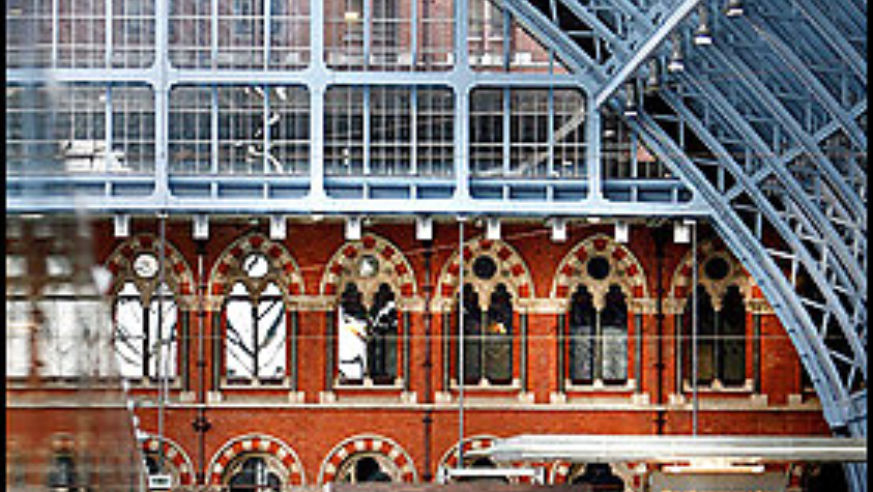 Cate Gillon/Getty
The ceiling at St. Pancras is made with 14,080 panes of glass

Once slated for razing, the 140-year-old train terminal is back&#151;and it's beautiful.

In 1966, London's St. Pancras train terminal was marked for demolition--it was dirty, decrepit, and fast becoming a drug haven--when poet John Betjeman launched a campaign to save it from the wrecking ball. Thanks to a $1.6 billion renovation, the 140-year-old St. Pancras is back to its Victorian Gothic glory. It's now the U.K. terminal for 27 high-speed Eurostar trains (and new tunnel technology has trimmed the trip to Paris by 20 minutes). A bronze of Betjeman stands in the station, gazing at the 100-foot-high ceiling. 011-44/20-7843-4250, stpancras.com.