Looking To Save Money On Books? Read And Return Them At The Airport 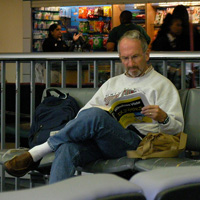 Great news for book lovers: The Read and Return program at most U.S. airports lets you buy a book, return it at another store location, and get half your money back.

The service has been around since 2003, and is offered in any one of the 500–plus Paradies Shops, located in over 70 airports around the U.S. and in Canada. According to their website, books that are brought back in good condition will be resold at half–price, and if for some reason the returned book is not able to be resold, it will be donated to a local charity instead.

Just imagine the possibilities. You could buy a book in New York's JFK airport and return it for a half–price refund in Los Angeles. You could then pick up another for the return flight and do the same in your home airport or any other place you fly within six months. Sounds like a sweet deal to me, especially considering the price of a brand new book nowadays. (Sticker shock, anyone?)

What do you think about this program? Does it sound like a good idea to you? Have you used it before? Share your thoughts below. 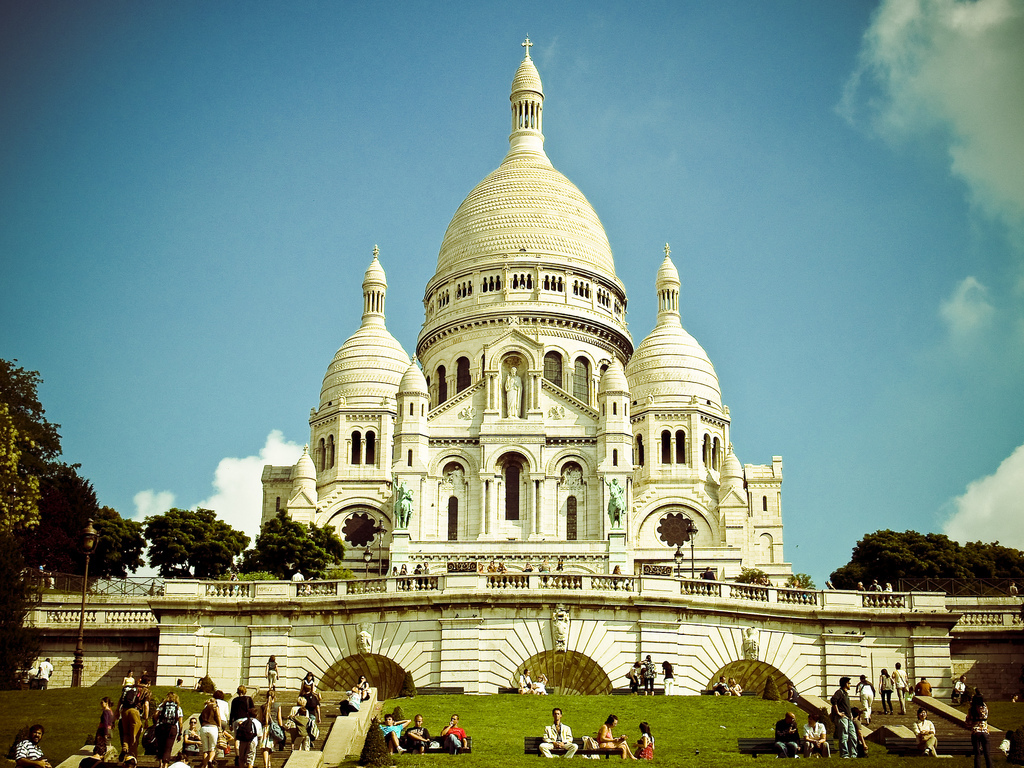 4 Scams To Watch Out For In Paris 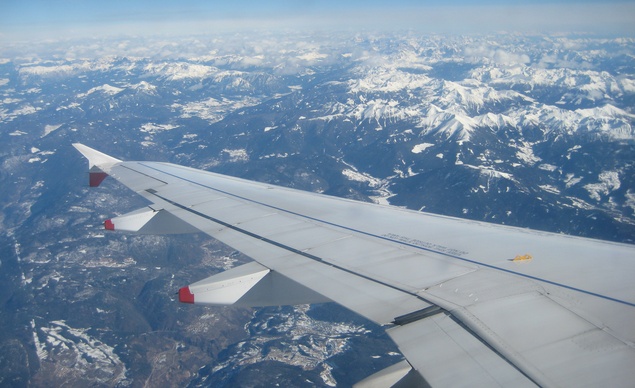 Ok, so commercial air travel isn't exactly the most cushy, can't-wait-till-next-time experience. Literally flying in the face of centuries of philosophers, where baggage fees, shrinking leg room, missed connections, and canceled or delayed flights are concerned, it's the destination, not the journey that counts. But federal regulators seem to be itching to make your airplane seat feel just a wee bit smaller, having announced that they will weigh the possibility of allowing cell phone calls on planes. Labeling the existing rules against calls during flights "outdated," the new chairman of the Federal Communications Commission, Tom Wheeler, drew the scorn of travelers, airline professionals, and, yeah, me, almost immediately. There's so much not to like about the proposal, including the fact that Wheeler is a former lobbyist for the cell phone industry who joined the FCC less than three weeks ago. It's too soon to tell where this will lead (the next step is a mid-December hearing), and two of Budget Travel's favorite U.S. carriers—JetBlue and Southwest—have already indicated that regardless of whether the regulations are changed they may stick with a no-cell-phone-use policy during flights. Before we hear from our favorite travel experts—the Budget Travel audience—I'd like to make a modest proposal: On the commuter train that takes me down the Hudson River from my little suburban village to Manhattan, cell phone use is allowed, but a firm announcement is made before and during each train ride noting that cell phone use should be kept to a minimum and kept quiet. Mind you, even this considerate, flexible policy has occasionally led to situations in which otherwise mild-mannered passengers (some of whom I know personally) descend into Goodfellas-style dialogue as they clash over the precise meaning of words like minimum and quiet. But it seems that some version of "use your phone only if you need to and don't annoy the people around you" might be appropriate if regulations are changed to allow in-flight cell phone use. What do YOU think? We want to hear from you in the comments below—and we'd love to use your thoughts and suggestions to formulate a Budget Travel policy on airline cell phone use in a future story! 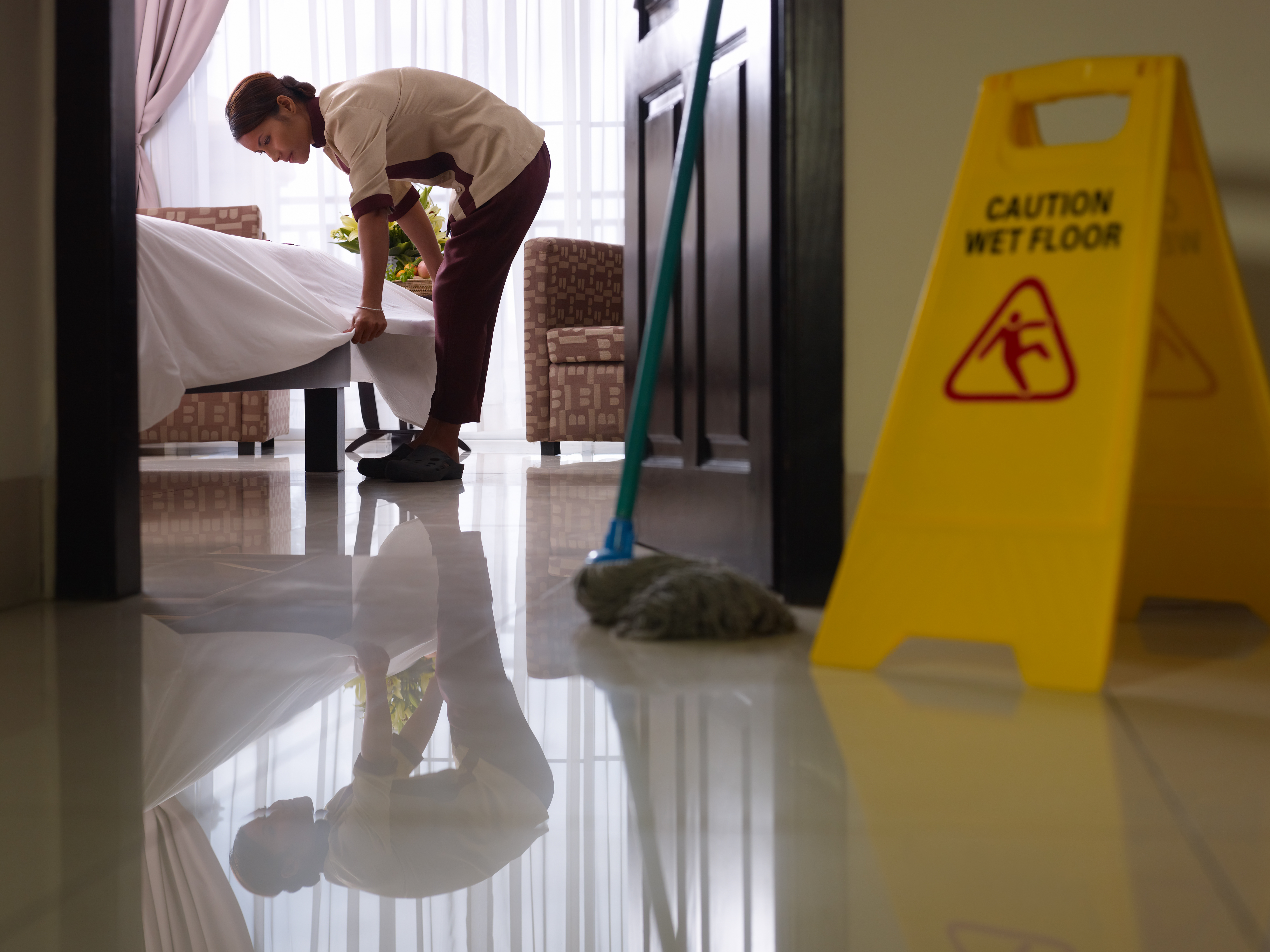 14 Confessions of a Hotel Maid