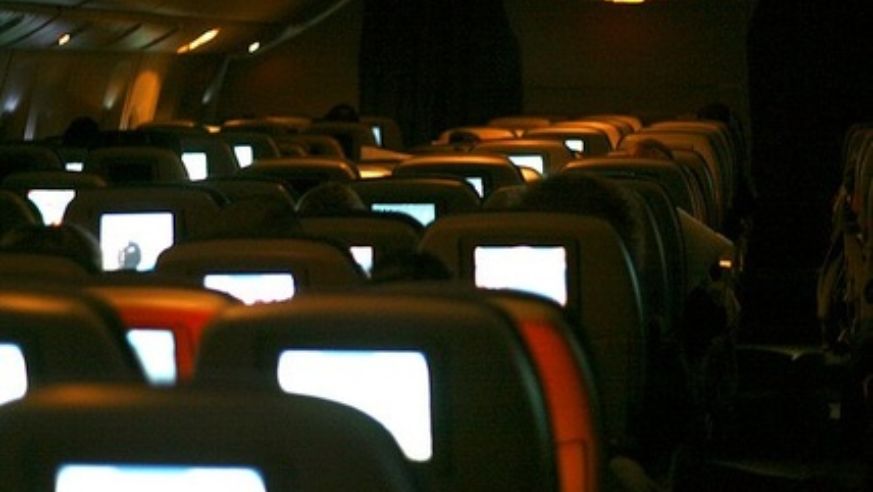 But I was in for a surprise because I was flying with Air New Zealand. As I boarded, I was politely greeted (gasp!) by genuinely friendly flight attendants. Once seated, I was offered a choice of beverages that included fine teas, coffees, wines, and much-appreciated water. This service continued throughout the flight like clockwork. As the cabin dimmed for dinner, I, for the first time, consumed an entire airline dinner--a tasty and fresh New Zealand lamb loin, which was a far cry from traditional airline fare, to say the least. The pre-arrival breakfast was equally impressive, including quiches, frittatas, spinach omelets, and French toast.

My fellow passengers who forgot to pack sleep aids were glad to know that each seat on Air New Zealand is outfitted with an on-demand entertainment system. Over 250 programming are offered: current and classic movies (including a selection from New Zealand directors), games, sports, travel guides, television shows, and a wide selection of music channels. I even found myself slightly bummed when the pilot announced our arrival, halfway through my Lord of the Rings movie marathon.

The leg room in "Pacific Class," like most airlines, could stand improvement, but, all aside, Air New Zealand proved that flying (even on epic trips) can still be painless and (dare I say) enjoyable.--Liz McKenzie.

Related: A Month in New Zealand With No Set Plans