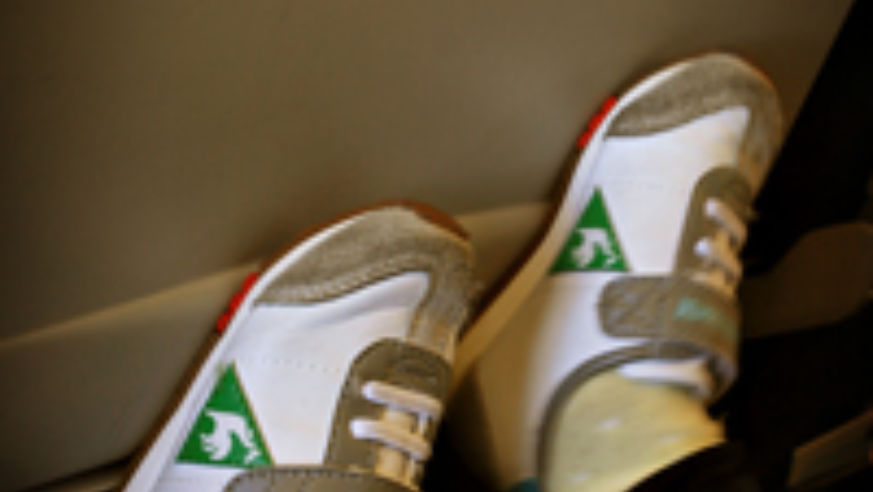 Starting July 1, Malaysia Airlines will become the first carrier in the world to create a child-free zone in economy class on some of its long-distance flights.

No children under the age of 12, including infants, will be permitted in the airline’s 70-seat coach-class zone, which will be located on the upper deck of the airline’s new Airbus A380s.

The posh airline will only allow children in the 300-seat main lower deck. By next February, expect a half-dozen A380s to offer the child-free zones on flights from Kuala Lumpur to London and Sydney, reports Australian Business Traveller.

Malaysia is the first airline to ban children from any economy class section. Last year, Malaysia Airlines banned infants from first class sections of all of its long-distance flights.

The concept of kid-free zones has been floated for a long time. A decade ago, The Economist proposed banning young children from sections of aircraft, arguing that kids were “a source of noise pollution.” Last year, a survey of 1,000 business travelers found that the number one complaint about air travel was misbehaving children.

Malaysia’s kid-free zones arrive at a time of heightened scrutiny for parents with poorly behaved children. Earlier this month, Alaska Airlines kicked a family off a plane because their three-year old child refused to fasten his seatbelt before take-off, as MSNBC reported.

In April, United Airlines stopped allowing families with small children to get their seats before general boarding. It now requires parents to lug their child seats and baby carriages along with the rest of the crowd, following a policy started by US Airways and American Airlines.

Many parents resent the animus that they feel other travelers direct towards them, given that they often have no choice but to fly and to do the best jobs they can as parents in a difficult situation. For example, about 30,000 parents have signed a petition to ask United to reverse its policy and once again give families with children boarding priority.

What are your thoughts? Are families getting the shaft again? Or is Malaysia Airlines smart to segregate children on flights?

Does "child-free" equal "parent hating" in your eyes?