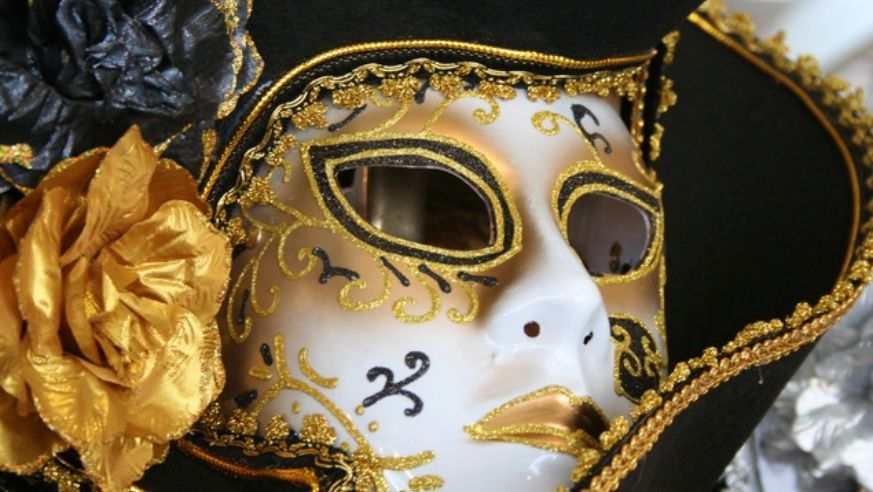 It's not all beads and booze at New Orleans's biggest bacchanalia. Take it from the leader of one of Mardi Gras's most celebrated floats.

New Orleans is a town that takes its partying seriously. To prep for the signature fete of Mardi Gras, local clubs known as krewes toil year-round planning balls, recruiting celebrity guests, and building massive, intricate floats—think wire frames fashioned into eye-popping shapes like dragons, Roman gods, and castles that are often "animated" by the bigger krewes—for their individual Mardi Gras parades. Native son Sonny Borey, a krewe captain for 19 years, agreed to give us a behind-the-masks tour.

SEE PHOTOS FROM CARNIVALS AROUND THE WORLD

Staging a parade is like putting on a traveling musical

My background is in theater—I have a master's of fine arts in directing. My mom owns a costume store where we sell beads, sequins, rhinestones, pearls—anything you'd need for Mardi Gras. So to me, staging a parade is just like putting on a big, traveling musical, except you're doing two or three of them at the same time. Out in the streets. With thousands of spectators. It does sometimes present a headache or two.

I started the krewe with famous singer Harry Connick Jr.

Harry Connick Jr. and I actually started the Krewe of Orpheus together. I taught him years ago, in speech theater, at Jefferson High School here in the city. Even then, he was fabulous on that piano—an absolute talent from the beginning. And every couple of years, he still comes down and joins the Orpheus parade.

Believe it or not, Mardi Gras is a family holiday

I may have had my share of youthful indiscretions—some things I've seen aren't fit for print in a family publication. But a lot of Mardi Gras's bawdy reputation is hype, and most of the uninhibited are tourists. For locals, Mardi Gras is a family holiday. People set out picnic lunches and barbecue, and their kids dress up in costumes. New Orleanians wouldn't do anything that would embarrass their mothers. This town is too small, and you're never too old to be chastised.

Misbehave and you could get kicked off the krewe

Some of the older, traditional krewes aren't open to public membership. Most still aren't even coed! But the newer krewes, like Orpheus and Bacchus, let anyone of good character join—men and women, all races and creeds. Unfortunately, we have had to deny membership renewals. Anyone who smokes, imbibes too heavily, or even removes their mask during the parade faces expulsion.

Parading with a krewe is not cheap, to be honest. Aside from their dues, some members spend around $2,000 for beads and other trimmings. But when you're on that float, you're a rock star! Hundreds of thousands of people are screaming for your attention. Even though you've been up for 18 hours working on the float, you still have the fortitude to go dance at the post-parade ball for another six hours.

Mardi Gras after Katrina surprised us all

The year after Katrina, we weren't sure we were going to have Mardi Gras, but the crowd turned out to be wonderful. Usually, people are out there screaming and scrambling for beads, but that year many just stood with signs, thanking the krewes for carrying on the tradition. We showed the world New Orleans was back.