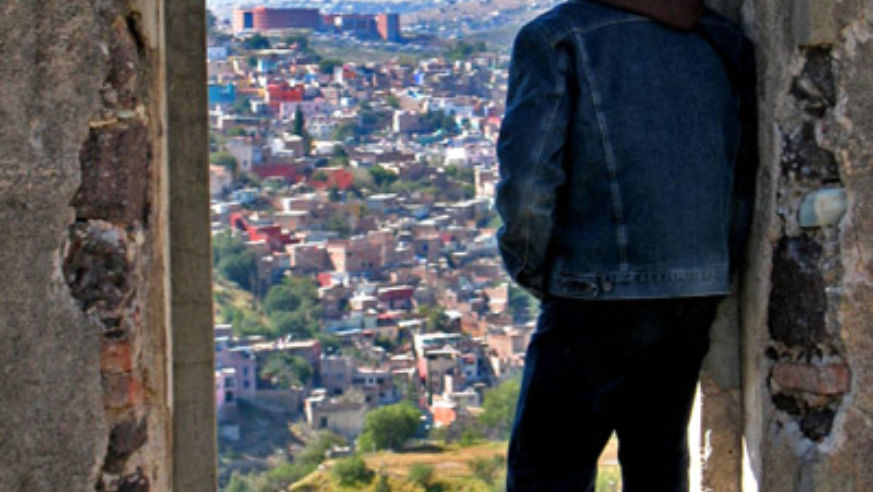 If you happened to watch the news or pick up a newspaper (or even just leave the house) this past week, you probably got hit with the flood of news about escalating violence in Mexico's drug war. CNN sent Anderson Cooper to El Paso, Texas, where he reported live in his full war-safari outfit. Larry King had the actor Edward James Olmos telling viewers "don't go to Mexico"—not tourist towns, not megaresorts, not anywhere.

But wait a minute: One of our colleagues here at BT just spent the same week in Tulum, doing a lot of beach-bumming and generally enjoying Mexico as never before. No sooner did she return than another friend of mine set off for Tulum. And yet another just got back from five days in Playa del Carmen. None of them has reported anything out of the ordinary.

There's a disconnect, it seems, between what the pundits are saying and what some vacationers are seeing on the ground in major tourist areas. The last thing we should do right now is belittle a very serious and tragic situation with the warring drug cartels. But what's the reality for travelers? Is the unrest a legitimate reason not to fly to a major international resort? How much has it spread beyond border areas and cartel hotbeds like the Sinaloa state?

The State Department says, essentially, to exercise normal good judgment on your Mexican vacation—and stick to the resort areas: "Common-sense precautions such as visiting only legitimate business and tourist areas during daylight hours, and avoiding areas where prostitution and drug dealing might occur, can help ensure that travel to Mexico is safe and enjoyable."

Tourism is Mexico's third largest source of revenue, and some 18 million Americans visited Mexico last year—more than any other tourist destination. The country's tourism board is understandably alarmed at the potential for a collapse in bookings, and it plans to hold a series of discussions with the media here in New York City later this week to help separate fact from hysteria. We'll let you know how that goes.

In the meantime, we'd like to know: Have you been on vacation in Mexico lately? What was your experience? Are you planning a trip there and/or have you considered changing your plans?