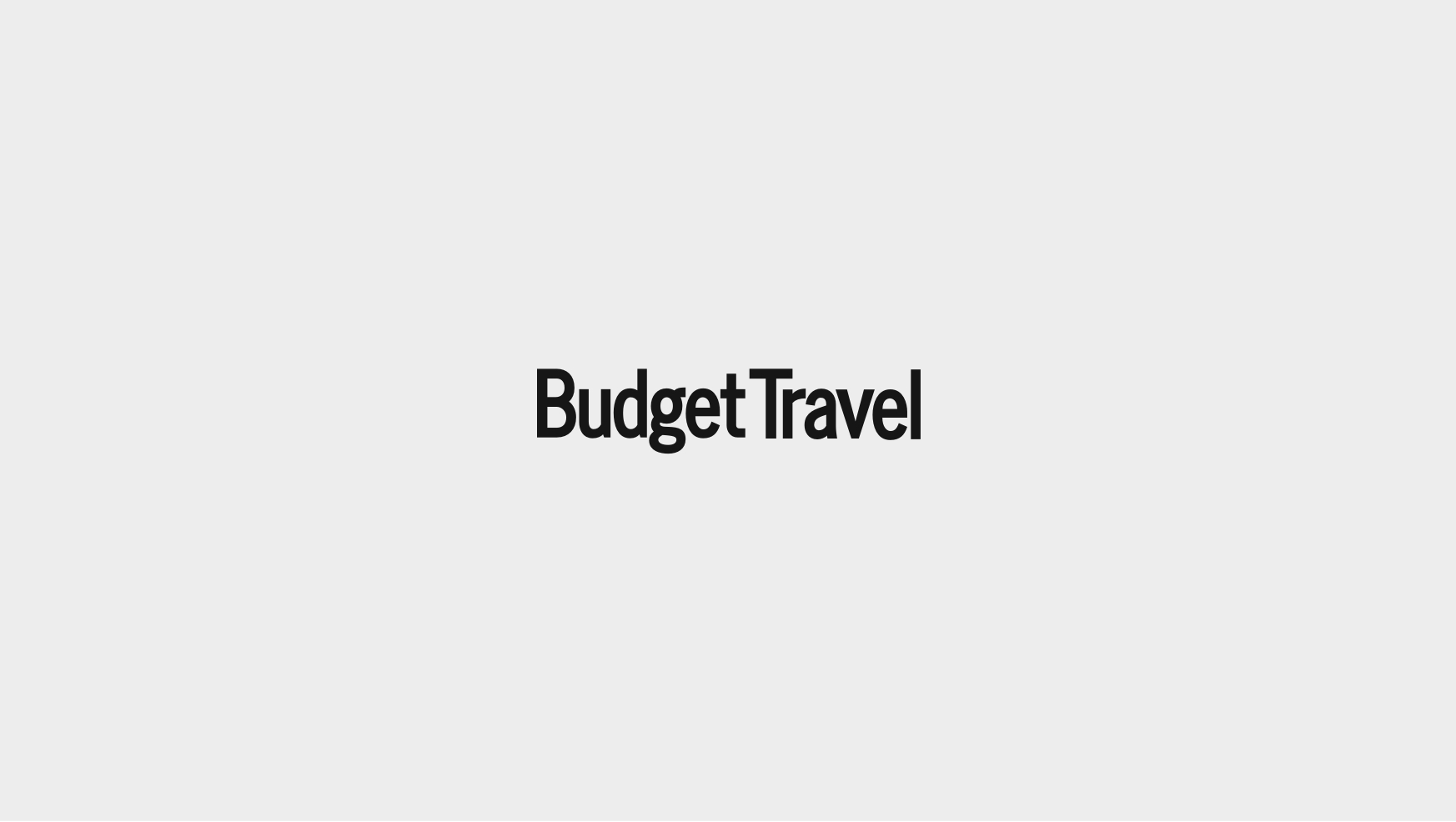 As we wroteearlier this week, the recent drug-related violence in parts of Mexico has some travelers worried.

The Mexico Tourism Board is reminding the public that Cancún, Puerto Vallarta, Los Cabos, and other popular destinations are still safe for visitors. The board recently launched the site mexico-update.com, which points out that most of the violent incidents are happening along the border between Mexico and the U.S., in municipalities such as Tijuana, Chihuahua, and Ciudad Juarez. These areas are as much as 2,000 miles away from popular beach destinations, such as Cancún.

Yesterday Mexican officials held a roundtable discussion with reporters. The bottom line? They feel that the media isn't painting the whole picture about where the violence is, which could scare off would-be visitors. There hasn't been a drop in tourists just yet—Carlos Behnsen, executive director of the tourism board, said that in the first few months of the year, tourism numbers are up, especially at beach destinations. But officials worry about the future nonetheless.

So what to do, eager traveler? The dollar is strong against the peso, and travel wholesalers are discounting like crazy in the tourism hotspots. But the U.S. State Department renewed a travel alert for Mexico on Feb. 20 for a reason—Mexico has a drug-trafficking problem, and violence is at a peak. If you decide to go, take common sense precautions (as always).

Our thanks to the dozens of readers who have commented on our last post on this subject. Feel free to share more of your stories.