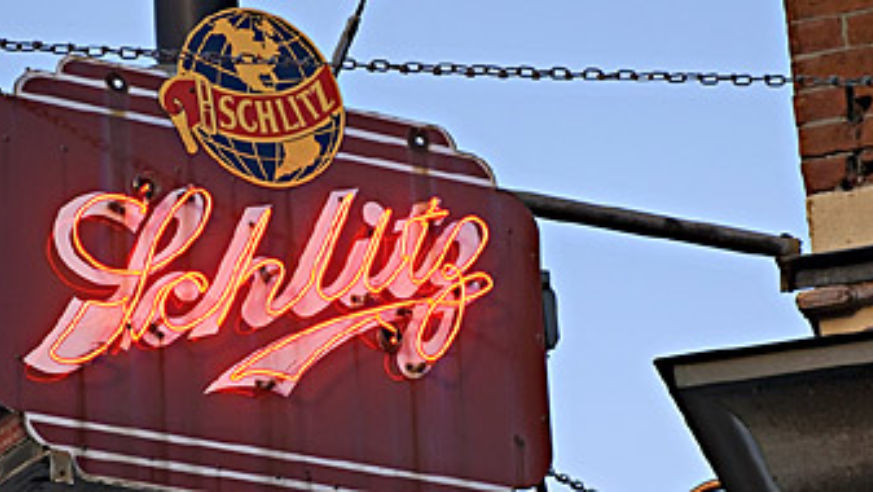 Read the rest so that you too can savor an instant classic in the world of tough love: "Mr. Hoeksema, you have chunks in your beer. Please fix it before it’s too late."

In fairness to Midwest, the angry customer failed to paint a full picture. First, the fee isn't all that new. The airline was already charging the fee for seating choice on its MD 80 fleet that it operated until recently retiring them.

What's more, Midwest Miles Executives and certain fares classes are exempt from the seat upgrade fee. (The letter writer misleading makes it sound like everyone--even the most loyal customers and all full-fare paying passengers--have to pay extra if they want a seat with more legroom. The nominal upgrade fee, by the way, ranges between $25 and $75, depending on the flight--not a flat $50 like the complaining frequent flier says.)

The upgrade fee makes it possible for travelers to skip paying an extra $25 to $75 if a less comfortable seat is acceptable to them. Likewise, it gives business travelers who find it productive to work on a flight the option to pay for a better seat. While many companies will not pay for first class, business travelers can probably afford to splurge about $25 to $75.

True, by offering an instant, flat-fee way to get a seat upgrade, Midwest is following the model of AirTran. Yet a flat fee upgrade is a lot more straightforward than, say, United's system of deciding who will an upgrade (are you a loyalty reward member? what class is your ticket? when did you check-in? are you a member of our annual seat-upgrade program? etc.)

Midwest has also been fighting to avoid bankruptcy, downsizing to operating 21 aircraft, down from 37 a short while ago. And because it's cheaper to fly more passengers per plane, they're cramming more seats onto their planes.

It’s sad that the extra legroom in all seats for free that made Midwest famous is disappearing—the famous chocolate cookies and champagne are already gone. But the airline is fighting for its life, so maybe the move is understandable. We hope they’re not going to ruin their product the way Schlitz did, but we're not very optimistic.